The university has moved to revoke the honorary doctorate it gave to Cosby 15 years ago - the first time it's ever made such a decision.

Following the guilty verdict in his rape re-trial, Yale has taken the unprecedented move of rescinded the honorary degree it gave to Bill Cosby, the first time the university done such a thing in its 300 year history.

Yale announced on Tuesday (May 1st) that its board of trustees had voted to revoke the honorary doctorate of humane letters that it conferred on the disgraced comedian back in 2003. In doing so, the Ivy League university said that it was committed to both “the elimination of sexual misconduct and the adherence to due process.”

It comes less than a week after jurors in Pennsylvania convicted 80 year old Cosby of three felony counts of aggravated indecent assault on former Temple University employee, Andrea Constand, at his Philadelphia home back in 2004. 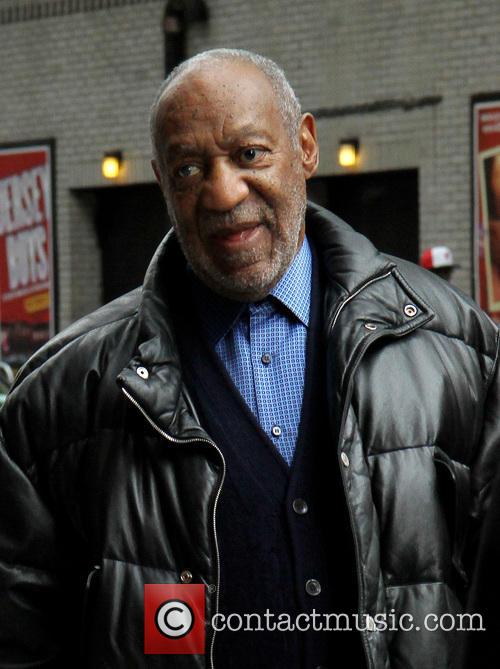 Bill Cosby's honorary degree from Yale has been rescinded

Even before that verdict was announced, more than 20 American colleges and universities had decided to revoke honorary titles and positions that they had conferred upon Cosby.

“The decision is based on a court record providing clear and convincing evidence of conduct that violates fundamental standards of decency shared by all members of the Yale community, conduct that was unknown to the board at the time the degree was awarded,” the statement read.

“The board took this decision following Mr. Cosby’s criminal conviction after he was afforded due process.”

Following the conclusion of the court case, Cosby is currently under house arrest and is fitted with a GPS monitoring device, and is only allowed to leave his property to meet with lawyers or to receive medical treatment. His sentencing will be determined on July 11th.