Puppeteer, Cosmo Allegretti, who created and voiced a number of characters on the children's TV show 'Captain Kangaroo' died last month. The announcement was made by his close friend John Munzel on Wednesday (7 August).

Cosmo Allegretti, the puppeteer who made his name on the children's show Captain Kangaroo, died on July 26. The sad news was confirmed by his friend, attorney John Munzel, who made the announcement on Wednesday 7 August. Bill Cosby hosted a segment of Captain Kangaroo, the show Allegretti worked on.

The puppeteer died of emphysema, at the age of 86.

Captain Kangaroo was a children's television show which aired from 1955 until 1984 on CBS. The show starred Bob Keeshan as Captain Kangaroo and Bill Cosby who hosted a special segment Picture Pages for 4 years from 1980. The show hosted a number of special celebrity guests who would make periodic appearances. These included Joan Rivers, Phyllis Diller and Dolly Parton.

Allegretti was originally a set painter for the show but volunteered for a puppeteer position when a professional puppeteer, who had failed to impress the show's producers, was fired. From this point on, Allegretti created and voiced Grandfather Clock and Dancing Bear. He also brought to life the characters of Bunny Rabbit, Mister Moose, Rollo the Hippopotamus, Miss Worm, Cornelius the Walrus and Dennis the Apprentice, amongst many others. Allegretti worked on Captain Kangaroo for five years between 1976 and 1981. 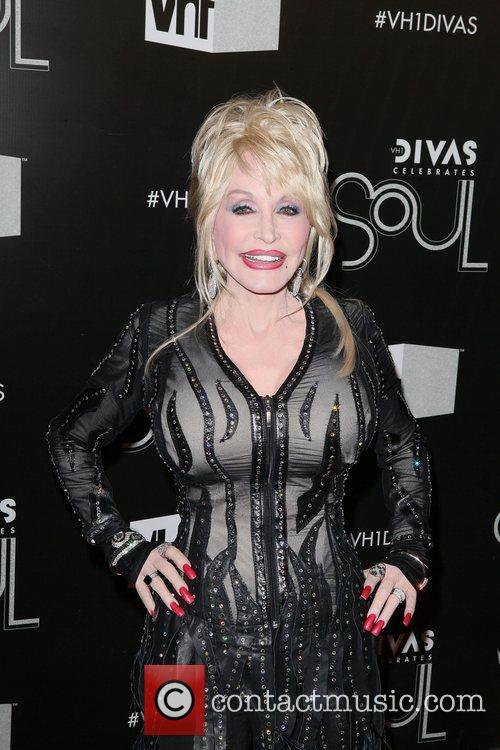 Allegretti had two homes in Hampton Bays, New York and another, close to his birthplace, in New Rivers, Arizona.

The puppeteer appeared in a number of feature films, most notably, Prince of the City in which he played the role of Marcel Sardino. The film told the story of a New York detective who attempts to uncover corruption within the NYPD.  His other works included Al Pacino's Author! Author!, Sorcerer and Street Hunter. 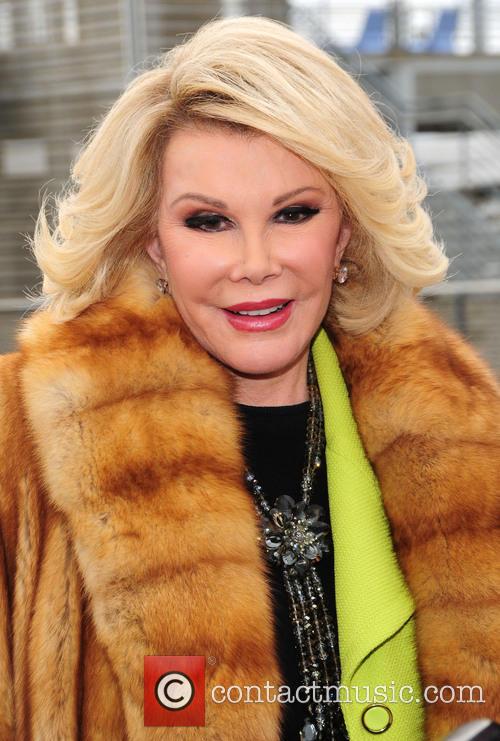