Cosby's lawyers are arguing that Andrea Constand, with whom he settled a civil case back in 2005, has been "unjustly enriched" by breaking confidentiality clauses in that agreement.

As his court date over historical rape allegations draws nearer, Bill Cosby has reportedly sued one of the women who is accusing him of drugging and raping her over claims that she has breached a confidentiality clause after she settled a civil case with the comedian over ten years ago.

Just a day before a crucial hearing in the criminal case against him, lawyers for 78 year old Cosby filed a lawsuit at the US District Court in Pennsylvania against Andrea Constand, her mother Gianna and the publishers of the National Enquirer for breach of contract. 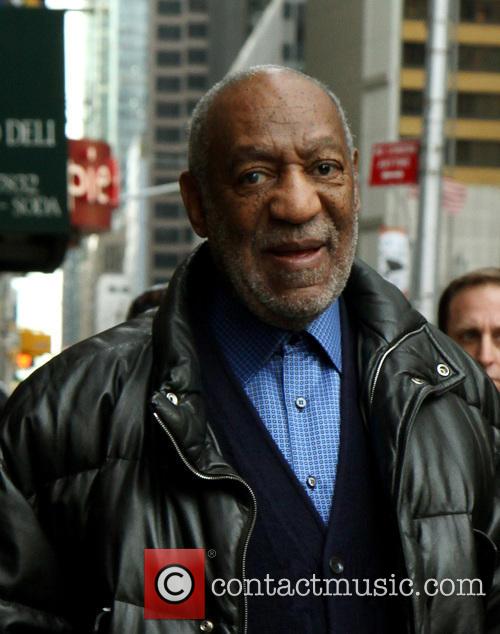 While the documents have been sealed and Cosby’s lawyers are declining to make any comment about what they might contain, the named defendants are all believed to have been subject to confidentiality clauses related to the settlement of lawsuits Ms Constand filed against Cosby and the National Enquirer back in 2005.

The suit accuses all parties of “unjust enrichment, including but not limited to return of consideration paid under the 2006 Confidential Settlement Agreement.” The 29-page complaint goes on to detail: “Both Andrea and Gianna Constand voluntarily sat for interviews with the District Attorney, even though they were under no legal obligation to do so and the terms of the Confidential Settlement Agreement expressly prohibited such conduct.”

She had accused Cosby of drugging and molesting her at his Philadelphia home in 2004. Her complaint was not prosecuted at the time, but new prosecutors re-opened it last year as part of the mass of allegations currently being made about Cosby, and arrested him on December 30th, just before the 12-year statute of limitations expired.

Over the past 17 months, ever since an accusation made by comedian Hannibal Buress on stage went viral in October 2014, dozens of women have come forward to allege sexual assault against Cosby in incidents reportedly going back decades.

Cosby, who has been married since 1964, has denied all allegations made against him. Until he was arrested in December, he had not been formally accused of anything and had not been detained.

His lawyers had filed the suit on February 2nd, the day before Ms. Constand’s lawyer, Dolores Troiani, testified in court. Cosby himself sought this hearing to ascertain whether he still had a promise from the previous D.A. that he was immune from being charged over the encounter with Ms. Constand.

The judge rejected his bid to have the criminal case dismissed, and he was warned not to accuse Ms. Troiani of breaking the confidentiality agreement as she had received a subpoena to testify about her involvement in the case. A preliminary hearing on the criminal case is set for March 8th.