Promoter ‘Innovation Arts and Entertainment’ says Cosby “has every intent to perform these events.”

Three scheduled performances by comedian Bill Cosby in Canada have been confirmed as going ahead, despite the recent allegations which have been made against the 77 year old. 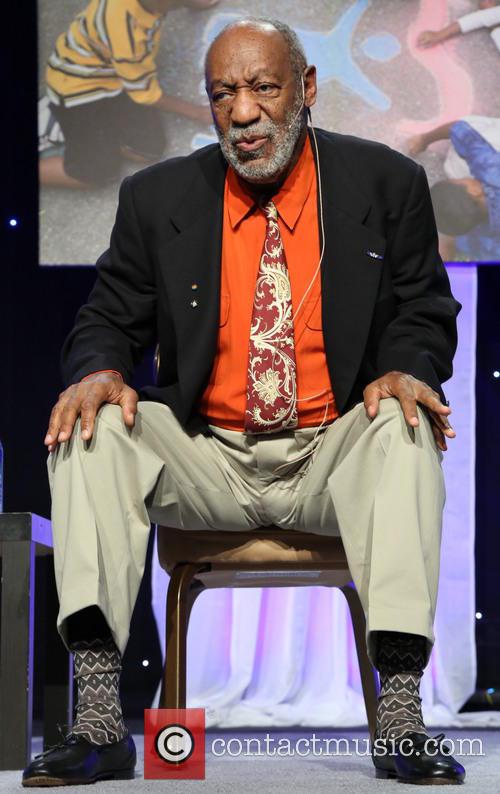 In a lengthly statement the Chicago based company said Cosby’s rep had informed them he had, “every intent to perform these events.”

“As such we are honouring the terms of the contracts signed by all parties so as to not be in breach, which we fully understand is an unpopular, but undeniable fact. While we understand and empathise this is a difficult time, we hope it is understood that both the venues and IAE are legally obligated to proceed as it applies to our commitments, and that we would face crippling legal obstacles for violation,” the statement read.

More: Bill Cosby Sort Of Speaks Out On Accusations In First Interview

The statement also acknowledged that protests had been planned for the shows. “In acknowledgement of the concerns expressed by ticket holders about protests, we are working with each venue’s security directors, along with local police, and private security companies to ensure the safety of our valued audience,” IAE said.

“While it is disappointing for the need to worry about the theatre being a place for planned protests, we are fully prepared to protect our audience, and provide for their safety. We commit to cooperation with all parties to execute these events as smoothly as we have for the last twenty years.”

The statement ended with the promoter calling on organisers of the protests to “publicly condemn violence as a means of protest, and to speak loudly in support of peaceful protest, and to respect the safety of all attendees.”

More: Roseanne Barr's Bill Cosby Tweet: Did She Really Have To Go There?

Speaking to CBS News, Megan Walker, executive director of the London Abused Women's Centre, who is planning a protest outside the London venue, took issue with the promoter's statement, telling the news channel, "There's an implication that somehow a peaceful protest is going to become violent when the violence we're concerned about is the violence that the women have alleged against Mr. Cosby.”

Cosby is scheduled to perform at Centre in the Square in Kitchener on Jan. 7, Budweiser Gardens in London on Jan. 8 and Hamilton Place in Hamilton on Jan.9.