Cosby was found guilty of three charges of aggravated indecent assault on Thursday.

Bill Cosby is facing the possibility of spending the rest of his life behind bars, after he was convicted this week of drugging and sexually assaulting a woman more than 14 years ago.

The 80 year old comedian was found guilty on Thursday (April 26th) of sexually assaulting Temple University employee Andrea Constand at his mansion in Philadelphia in January 2004. The jury, made up of seven men and five women, had deliberated for 14 hours from Wednesday morning following a two-week re-trial at Montgomery County Courthouse in Norristown, Pennsylvania.

They delivered a guilty verdict on all three counts of aggravated indecent assault, and faces a possibility of 10 years imprisonment for each count. 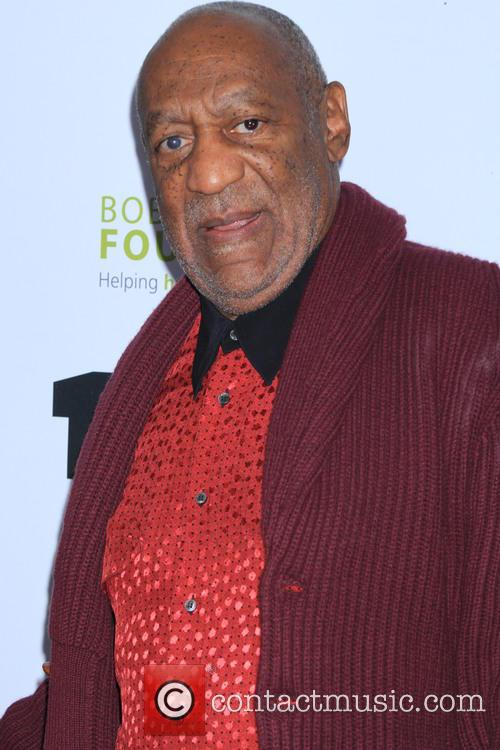 Bill Cosby has been found guilty

Cosby was reported to have lashed out with expletives at District Attorney Kevin Steele after the verdict was handed down, and when the official argued that the judge should revoke bail because Cosby had a private plane waiting and could be a flight risk.

More: Bill Cosby bids to have re-trial judge replaced for conflict of interest

This was the only criminal case to arise from the deluge of allegations from more than 60 women that emerged just over two years ago. Constand, and many, many other women, said that Cosby molested or assaulted them over a period of five decades, but their stories were disbelieved at the time or they were afraid to come forward.

Since then, the #MeToo movement has sprung up, and celebrity lawyer Gloria Allred said outside the court that the verdict was a milestone in that context. “We are so happy that finally we can say, women are believed, and not only in a hashtag ‘#MeToo’, but also in a court of law. After all is said and done, women were finally believed, and we thank the jury for that.”

D.A. Steele said that Cosby “was a man who had evaded this moment for far too long. He used his celebrity, he used his wealth, he used his network of supporters to help him conceal his crimes. Now, we really know today who was really behind that act, who the real Bill Cosby was.”

Cosby’s attorney Thomas Mesereau also made a brief statement, signalling that his client’s fight was not over and would “very strongly” appeal. “We are very disappointed by the verdict,” he said. “We don’t think Mr Cosby is guilty of anything. And the fight is not over.”