Cosby's trial for sexual assault begins on June 5th, and the entertainer's daughter Evin defended him in an impassioned essay.

As Bill Cosby’s trial for sexual assault gets nearer, the disgraced entertainer’s daughter Evin has defended him in an essay, saying that he “loves and respects women” and is innocent of the charges.

In addition to the emotional article, published early on Wednesday (April 26th) by NNPA Newswire, Cosby himself also broke his silence to reveal that he is now completely blind, and has been for over two years, as he awaits trial on June 5th. 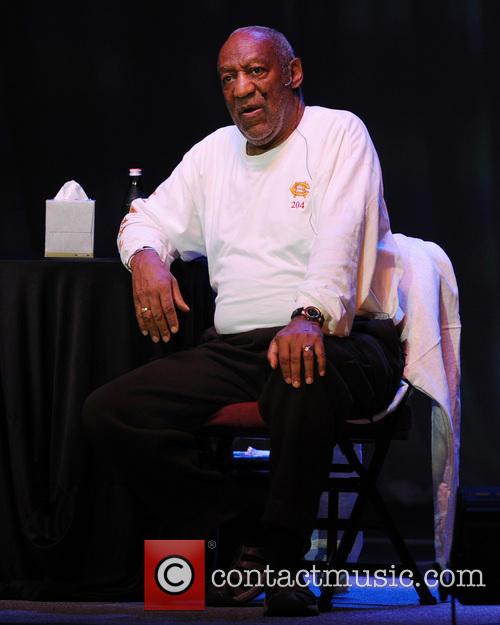 The 79 year old is charged with three counts of aggravated indecent assault for allegedly drugging and sexually assaulting Andrea Constand, a former Temple employee, at his Pennsylvania mansion in 2004. Cosby has pleaded not guilty to the charges, and denies similar claims from more than 50 other women.

Cosby’s 40 year old daughter wrote in the impassioned essay: “He is not abusive, violent or a rapist. Sure, like many celebrities tempted by opportunity, he had his affairs, but that was between him and my mother. They have worked through it and moved on, and I am glad they did for them and for our family.”

Via the same outlet, Cosby revealed this week that he has been blind for over two years, waking one morning in early 2015 and telling his wife Camille “I can’t see”.

“Doctors later confirmed the worst: that there was nothing that could be done to repair his vision,” the NNPA Newswire article quotes one of Cosby’s spokespeople, Andrew Wyatt, as saying. “When he would perform, we’d draw a wide straight yellow line from backstage to the chair on stage and he’d rehearse the walk, hours before the show.”

Later in the interview, Cosby says that he hopes to resume his career, having stopped performing in December 2015 after being charged in the matter, the allegations having surfaced more than a year before that.

“I hope that day will come,” Cosby said. “I have some routines and storytelling that I am working on. I think about walking out on stage somewhere in the USA and sitting down in a chair and giving the performance that will be the beginning of the next chapter of my career.”