Gilly Hopkins is a little girl who's full of gumption and an attitude to boot. Her life - up until now - hasn't exactly been easy; she's been in and out of foster homes and doesn't let people into see the real Gilly. Having been given multiple warnings, Gilly can't find a place that she fits in and is sent to a new home with the warning that if she doesn't make this foster home work, she'll be put into a teen centre by social services. However much attitude Gilly has, she knows that a teen facility is the last place she should be.

Gilly is welcomed by an older lady named Mrs Trotter who lets her into her home. Though Mrs Trotter is friendly and has dealt with many kids in the past, Gilly takes an instant dislike to the woman and her other foster child, William, who is far younger than Gilly.

Though Gilly is cold and distant towards her new 'family', she soon learns to follow Mrs Trotter's rules and finds that her nightly meals with Trotter, William and their neighbour Mr. Randolph are periods of time she learns to enjoy.

Jason Stevens now runs a multi-billion dollar company after his wealthy grandfather left him more than just a hefty inheritance in his will. He also left him twelve 'gifts' which persuaded Jason to turn his life around and become a better, more useful, member of society. However, he still seems to have a lot of life lessons to learn as his constant prioritising of work puts a strain on his relationship with Alexia, a doctor who is determined to take a charitable trip to Haiti to work at an underdeveloped clinic there. Unfortunately, Jason misses this completely and panics when he goes home and she's nowhere to be found. He goes to the only person he can think of; Ted Hamilton, the family attorney; who decides to show Jason his grandfather's diary detailing his story of wealth, how it started from nothing and how it ended with nothing.

Oz The Great And Powerful Review

Oscar Diggs is a magician in a circus in Kansas who has about as much moral fibre as he has accomplishments to his name; that being none whatsoever. However, all that changes when he is magically transported to the land of Oz after his hot air balloon gets caught in a ferocious storm. He is about to have his ethics and his trickery put to the test after initially seeing the colourful and sparkling new world as a way of gaining the fortune he so longs for. Things change when he meets three beautiful witches Theodora, Evanora and Glinda who doubt his so-called magical powers are genuine but do believe he could still be great and powerful like the rest of Oz believe him to be if he saved the land from the wicked witch and became the righteous man he truly ought to be.

This vibrant Disney adventure has been adapted by director Sam Raimi ('The Evil Dead', the 'Spider-Man' trilogy) and screenwriters Mitchell Kapner ('Romeo Must Die', 'The Whole Ten Yards') and David Lindsay-Abaire ('Robots', 'Inkheart', 'Rise of the Guardians'). It has been based on the 1900 novel 'The Wonderful Wizard of Oz' by L. Frank Baum and serves as the prequel to the 1939 movie 'The Wizard of Oz'. Due for release on March 8th 2013.

Oscar Diggs is an ethically-challenged circus magician who seeks fortune and recognition for his tricks and illusions. One day he and his top hat are sent away from his home of Kansas in a hot air balloon but are subsequently caught up in a destructive storm which takes them to the magical land of Oz. Oscar is in awe of the dazzling place and mysterious creatures and begins to see Oz as the path to prosperity. He soon discovers that this is not so when he meets three beautiful witches Theodora, Evanora and Glinda who rightfully doubt his competence in the field of magic despite the rest of Oz believing him to be the powerful wizard they have all been waiting for. His awe of Oz is soon diminished as he discovers troubles of huge proportions in the land and finds himself struggling to work out who is on the side of good and who is on the side of evil. He uses his expertise in the art of illusion and showmanship to become the great and honourable Wizard of Oz. 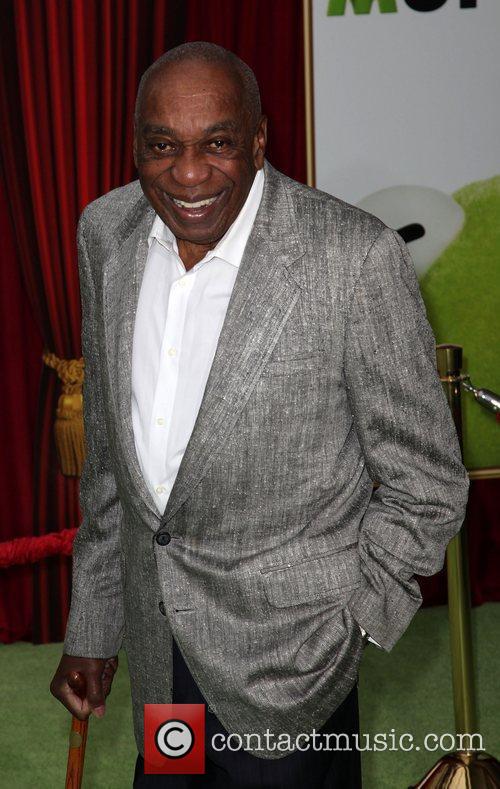 By Rich Cline
Extraordinary
Not only is this film elegantly shot, with a gorgeous sense both of internal textures and wide-open spaces, but it also features knockout performances from an especially fine cast while exploring serious issues from a refreshingly low-key perspective.

When an aging hermit by the name of Felix Bush decides to have a living funeral, most of the folks in the town were surprised by the idea. For many years rumours of devil worship, murder and other terrible crimes have circulated through the town and now, Felix wishes to tell them the truth behind his lonely existence.