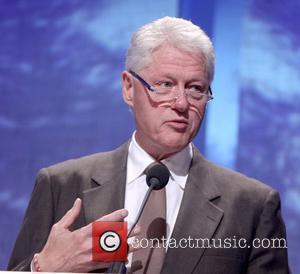 The season debut of the animated South Park on Comedy Central Wednesday night drew 3.7 million viewers, making it the best season opener for the show in 11 years. The subject matter may have helped -- so-called sex addiction. In the episode Kyle and Butters are diagnosed as sex addicts and sent to a rehab facility, where they encounter Tiger Woods, David Letterman, David Duchovny, Michael Douglas, Billy Bob Thornton, Charlie Sheen, and Bill Clinton.