Bill Clinton’s probably one of the most famous men in the planet, there’s no way you’d ever forget his name – so we’ll put it down to nerves of introducing the man that Oscar winning actress Jennifer Lawrence manage to fluff pronouncing his name at the GLAAD Awards over the weekend.

“We are happy to present GLAAD’s Advocate For Change Award to President Cli… Bill Clinton” fluffed Lawrence, managing to forget he was no longer President anyway, pulling a shocked face and then recovering. As he walked onto the stage the star look distressed, and was heard muttering “of all the things to mess up…” off the microphone. Thankfully Clinton’s a pretty relaxed guy these days, and took it all in his stride, walking on with a big laugh and giving the actress a hug.

The GLAAD awards are run by the Lesbian, Gay, Bisexual and Transgender media advocacy organisation of America, and award those who have helped to fight for equal rights for those parties. In a statement explaining why Clinton had received the award, GLAAD’s Wilson Cruz commented: "President Clinton's support of the LGBT community and recognition that DOMA, the so-called Defense of Marriage Act, is unconstitutional and should be struck down shows that the political landscape continues to change in favor of LGBT equality. Leaders and allies like President Clinton are critical to moving our march for equality forward." 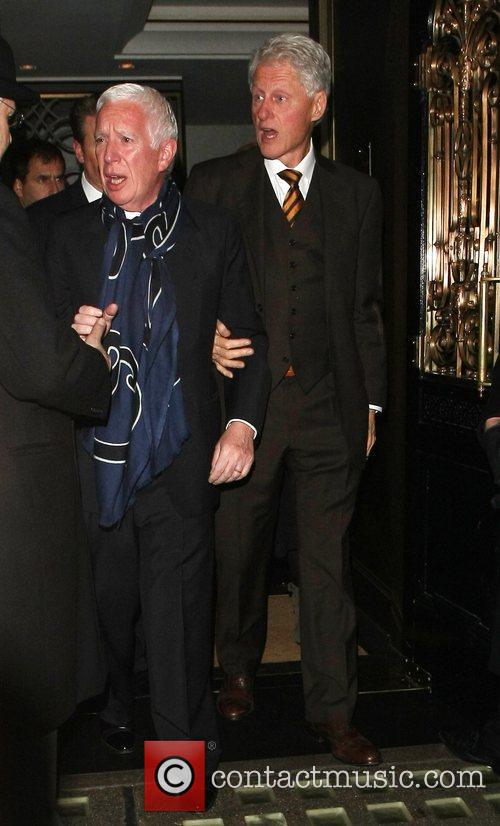