Barackdubs makes a lothario out of the 42nd president of America. 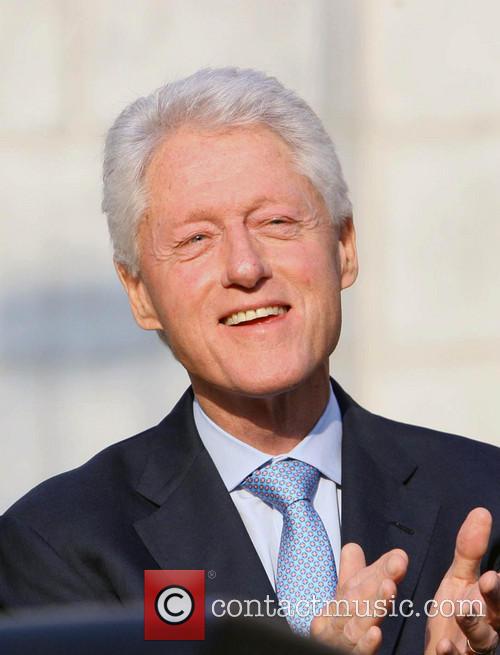 Bill Clinton Wants To Get Nasty With Democrat Voters.

"I know you want it/I know you want it/you're a good girl," 'sings' Clinton over edited shots of his speeches with a quick cameo from current president Barack Obama. The popular 66 year-old politician hasn't commented upon, shown support for, or even acknowledged the existence of the frankly hilarious video which is perhaps just as well.

Upon the release of Robin Thicke's video for 'Blurred Lines', for which there had to be a censored version cut, music fans and anti-rape charities rallied against the singer for his use of sexually dominant lyrics and a video that objectified women. This didn't seem to bother too many fans though, who helped the song reach a sustained No.1 in fourteen countries. 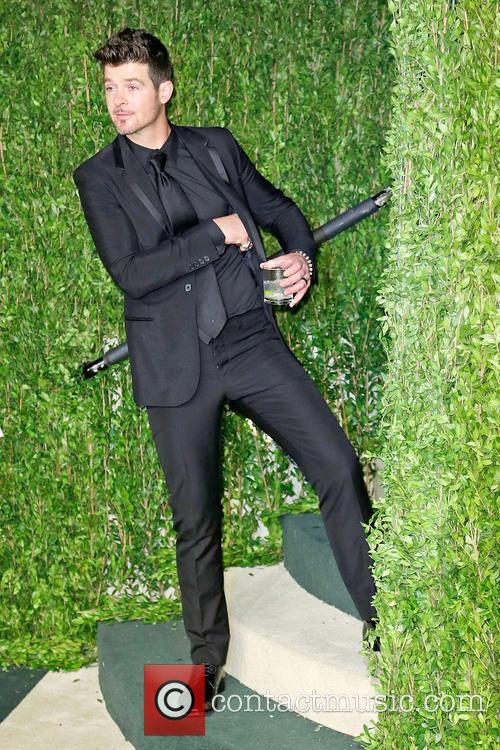 Barackdubs is a YouTube channel that uploads videos of presidential speeches chopped and edited and was the mastermind behind 2012's Barack Obama's 'Call Me Maybe' video that amassed over 40 million hits. It seems that the worse the editing is, the more funny the finished project becomes: these dudes seriously can't go wrong. Clinton's 'Blurred Lines' has already netted nearly 300K YouTube hits after just one day, which is set to skyrocket once it becomes fully viral.