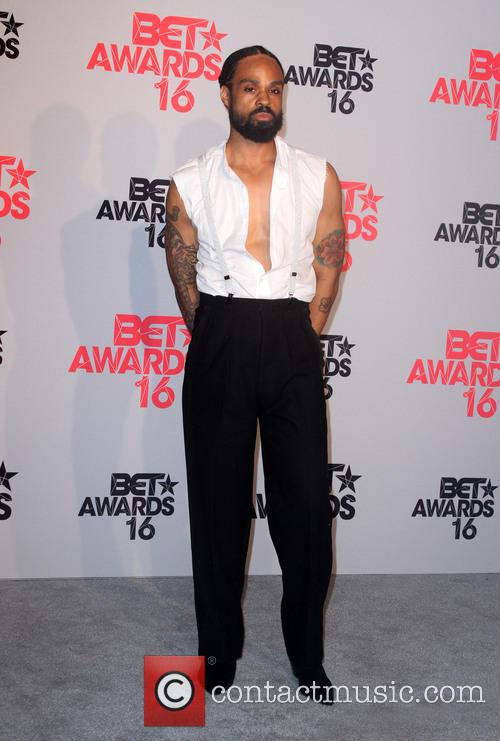 Bilal - A Kashmiri Muslim cleric, Ghulam Hassan Banday, displays a relic (in glass tube) of Prophet Mohammed during the Eid Milad-un-Nabi festival at the Hazratbal shrine on the outskirts of Srinagar Tens of Thousands of Kashmiri Muslims on Friday offered special prayers during Eid-e-Milad, or the anniversary of the birth of Prophet Mohammad, at the Hazratbal shrine, which houses a relic believed to be a hair from the Prophet's beard Hazratbal, India - Hazratbal, India - 21.03.08 Friday 21st March 2008 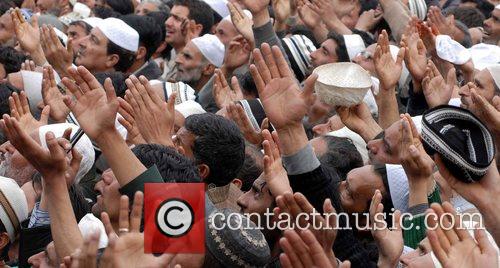 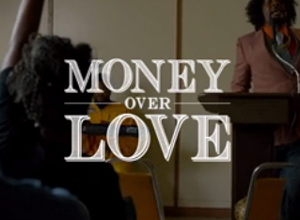