Big Sean Says Ariana Grande is "Supercool," And Talks 'I Don't F**K With You'

The 26-year-old rapper recently discussed his new girlfriend, who "I Don't F**K With You' is about and the death of his grandmother.

After months of speculation towards the end of last year, Big Sean and Ariana Grande have happily gone public with their relationship, and when he was recently asked about his new girlfriend, the Detroit-born rapper summed her up in a few simple words. 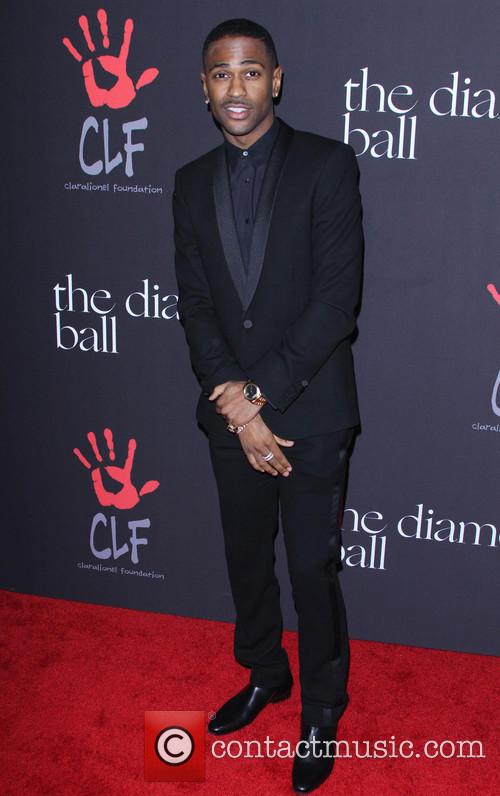 Big Sean has recently gone public with his relationship with Grande

The duo first met at KIIS-FM's 2012 Wango Tango concert where Grande apparently rapped some of Big Sean's lyrics to him. "Ever since, we've been friendly, hung out once in a while, and it just evolved. I respect her -- so I don't think I should talk about it," he added.

The 26-year-old rapper also set the record straight on his recently released hit 'I Don't F**k With You,' which many fans believe to be about his ex-fiancé Naya Rivera. "I had that song a year ago, when I was in that relationship, but obviously everyone thinks it's about her," he said. "I write about what I go through-not fake s**t. That's my responsibility."

Big Sean called off his engagement to the 'Glee' actress last April, and a bitter breakup ensued.

"I want to write about what really happens, but I'm not a spiteful person," he added. "I've answered so many questions about it, people are going to think what they want no matter what I say."

Despite being unwilling to discuss his relationships, past and present, Sean was more than happy to talk about another important woman in his life, the 'Blessings' rapper's late grandmother who passed away in December from a stroke.

"In a selfish way, it was hard to say goodbye," Sean admitted, before adding, "but when I stepped back, I was happy she was free of the wheelchair and didn't have to go through that."