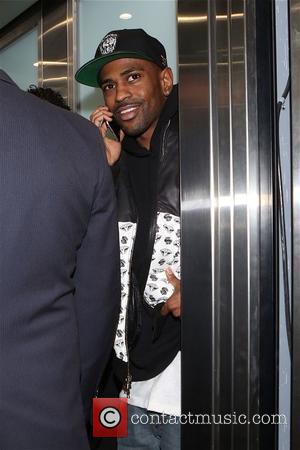 Rapper Big Sean joined his pop star girlfriend Ariana Grande on stage on Saturday (07Mar15) as she performed in his native Detroit, Michigan.

The Problem hitmaker took her Honeymoon Tour to her beau's hometown and called on Big Sean to help her delight fans by teaming up for two of their collaborations.

He first appeared for his verse on Best Mistake, as Grande floated above the stage on a cloud-shaped platform, and returned a little later for Right There.

They even sealed their performance with a kiss, much to the delight of the crowd.

The couple has been dating since last summer (14).