The 26 year-old rapper has allegedly "made the difficult decision to call the wedding off," only six months after he proposed to the 27 year-old actress. 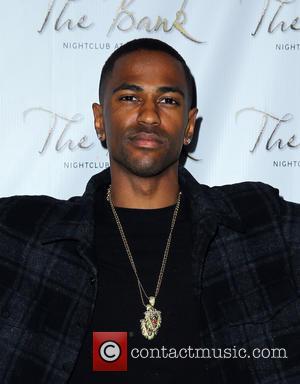 Big Sean and Naya Rivera will not be walking down the aisle anymore.

After the celebrity pair became engaged only six months ago (October 2013), they have decided to call it quits on any plans for a future wedding.

"After careful thought and much consideration, Sean has made the difficult decision to call the wedding off," a rep for the rapper told Us Weekly on Wednesday (April 9th).

"The recent rumors and accusations reported by so called or fake sources are simply untrue," the rep continued. "Sean wishes Naya nothing but the best and it is still his hope that they can continue to work through their issues privately. We will not be commenting again on this matter."

The "rumors and accusations" he speaks of in the statement refer to a recent Star magazine article that claims Big Sean had cheated on the 'Glee' star Rivera, which led her to call of the engagement.

However, an insider close to the couple's situation also told Us, "Sean did not cheat on Naya and the allegations are 100% false and untrue."

The 26 year-old rapper was reportedly the person who didn't want to go through with their wedding.

Their romance has almost lasted a year after they went public with their relationship by attended the LA movie premiere for the biographical sports film '42'.

The 27 year-old actress spoke with Cosmopolitan for Latinas for their Spring 2014 issue, gushing about Big Sean being "an amazing husband" in the future, and "an amazing father one day."

"He's so kind to people, but he also wears the pants in our relationship, which I love," the loved up star continued. "We Latinas are very independent and strong, so it's even sweeter that I've found somebody who can let me out of that role for a minute." 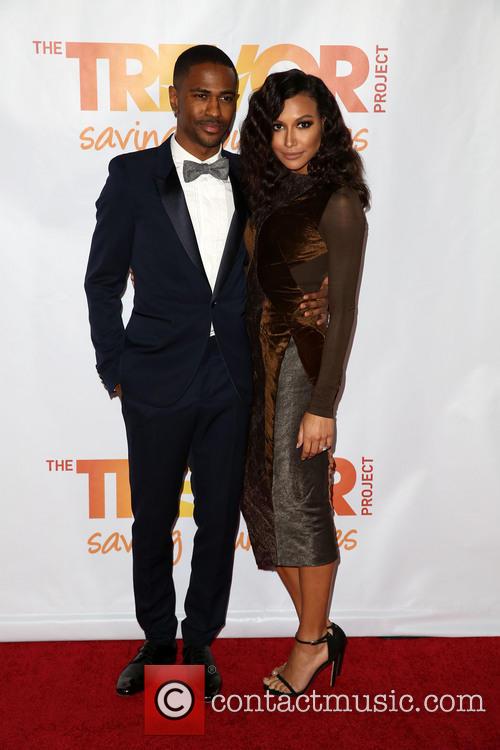 The celebrity couple were only engaged for six months