Amid rumours that there might be TWO 'Big Brother' houses this year, Rylan told fans to keep following the show's social media accounts.

‘Big Brother's Bit On the Side’ host Rylan Clark-Neal has teased a potentially significant format change to the reality TV mainstay, although he has begged his fans to stop asking him for more housemate news on social media after revealing the new contestants were going “into hiding”.

The showbiz presenter – and former winner of 'Celebrity Big Brother' in 2011 – appeared on ITV’s ‘This Morning’ on Wednesday (June 1st) to hint that a big twist to the long-running show was in the pipeline, and told fans to keep their eyes glued to Twitter for the latest news.

At the same time, he also said that he had almost revealed too much and that he wouldn’t be commenting on any further news until the new series begins next week, on Tuesday June 7th on Channel 5. 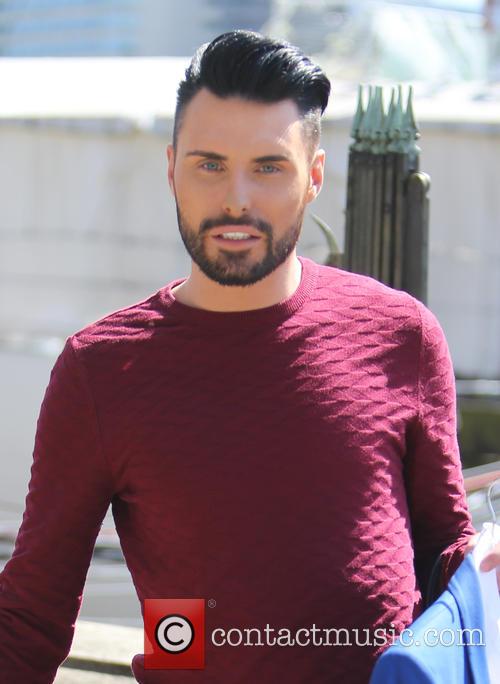 “The housemates are being robbed as we speak. They are being put into hiding. I cannot tell you anything about them until they go into the house.”

It has already been reported that the theme of this year’s series – the 17th since it began way back in the summer of 2000 – will be ‘Under Attack’. Meaning, presumably, that the various challenges might actually involve physical danger…

It has also been rumoured today that there’ll be TWO houses at the Elstree studios in this year’s series, meaning that two different series will effectively be running in tandem.

“Look out later today because we might be revealing the biggest thing,” was all that Rylan had to say about this, adding that “house pictures are going to be released first thing tomorrow morning. If the housemates are all locked up today we will tell you the biggest twist ever in the history of BB.”