The contestant was quickly dropped from her pageant coordinator job.

Apparently, there’s been an epidemic of racism in American showbiz of late – after Paula Deen’s career crashed and burned because of it, it appears Big Brother contestant GinaMarie Zimmerman is next on the chopping block. See, the trouble with shows like Big Brother is, as the title would suggest, the constant observation – in this case, a live feed on the CBS website. Said live feed recently documented Zimmerman’s racist outburst, during which she used the n-word. But consequences were swift and unpleasant in this case, and Zimmerman has already been fired from her position as pageant coordinator for East Coast USA Pageant, Inc., E!Online reports. 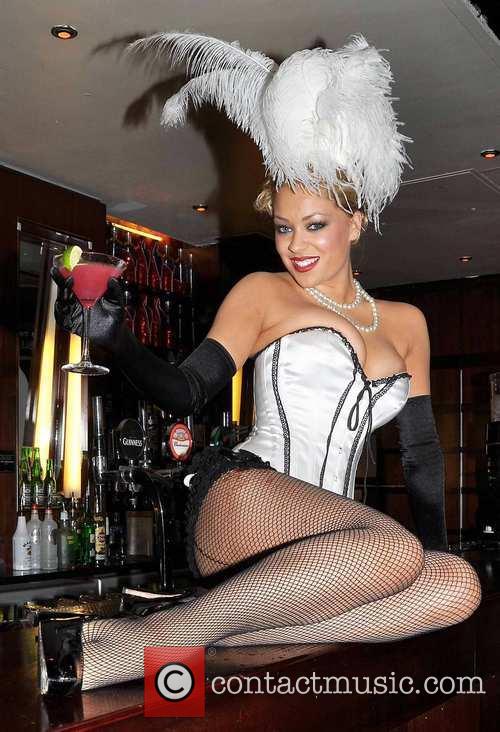 Most Big Brother editions have thrive on their scandalous reputations.

"The East Coast USA Pageant is an outlet for girls and women to gain self-confidence announce their platform and most importantly celebrate who they are. We believe and teach our contestants that beauty comes from within. We celebrate the diversity of our participants as all ethnicities are beautiful. We have never known this side of Ginamarie or have ever witnessed such acts of racism in the past," Lauren Handler, the National Director and CEO East Coast USA Pageant, said in a statement.

The statement continues on an even more affected note: "We are actually thankful that this show let us see Ginamarie for who she truly is as we would never want her to be a role model to our future contestants. It is unfortunate that her hateful words were able to be witnessed by so many thousands of Big Brother fans as they were rightfully so deeply offended. We are unable to contact her at this time but when she returns from the Big Brother house we will be terminating her employment for her unforgivable behavior. In a business where we are surrounded by beauty every day we are saddened to see something so ugly come from someone we put on a very high pedestal."

Ouch. Sadly, this isn’t the first instance of hate speech on this season of Big Brother. For one reason or another, the constant surveillance often has a way of bringing out the worst in the contestants. Aaryn Gries, 22, has also been caught on the live feed, making racist and homophobic remarks, telling one Asian contestant to “go make some rice” and referring to a gay occupant of the house as “queer.” As with Zimmerman, Gries lived to regret those incidents, after she was dropped from her talent agency, Zephyr Talent. 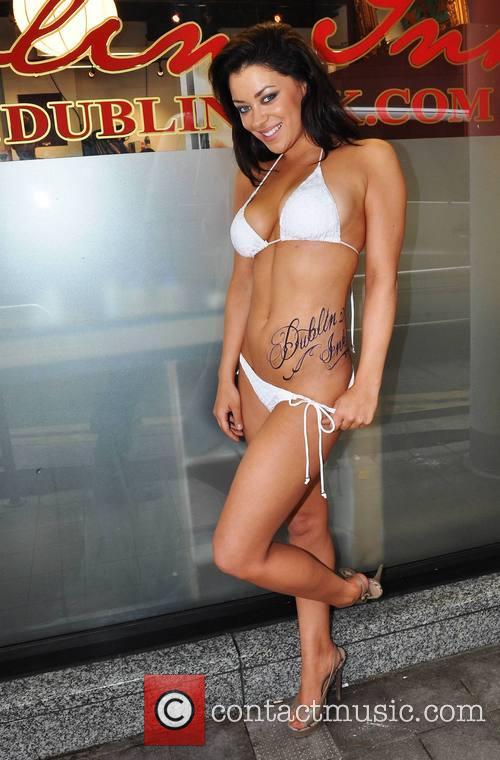 Sometimes, it just goes too far.