David Gest leaves, Stephanie Davis loses it - what next?

Even if you don't watch the show, you can't help but know exactly what's going on in the 'Celebrity Big Brother' house. It's become one of the most dramatic shows on TV for all the wrong reasons; with death, racism, sexual tension penetrating the air, it's no wonder two contestants have already walked. 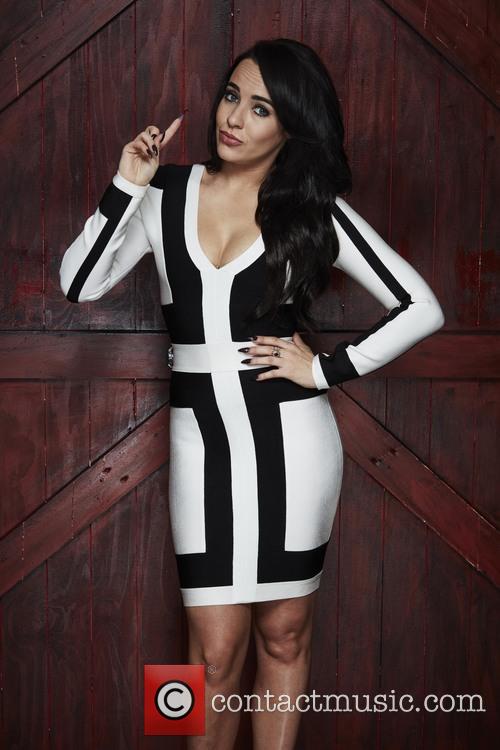 Stephanie Davis has created a firestorm

So, the drama kicked off with UKIP spokesman Winston McKenzie predictably annoying the public with his views on same-sex relationships and same-sex adoption, and he eventually got a formal warning from Big Brother not for putting across his bigoted views, but for making Nancy Dell'Olio feel uncomfortable with his sexual advances. Though neither can cause any drama now since they have both been evicted.

After a week, Kim Kardashian's BFF Jonathan Cheban decided he'd had enough of all this British drama and walked out - though little did he know it had only just begun. This, of course, was before 'Strictly' dancer Kristina Rihanoff had announced that she was pregnant with rugby player Ben Cohen's baby. While it seemed cause for celebration within the actual house, there's no doubt that this has resulted in some friction between Cohen and his soon-to-be ex-wife.

Then came the pinnacle moment of the series so far, when Angie Bowie was informed of her former husband David Bowie's passing. It should've been a dignified moment for all involved, but instead it was turned into a comedy of errors when Tiffany Pollard misunderstood Angie's news of 'David's dead' as meaning 'David Gest is dead'. He, of course, revealed himself to be perfectly well - but only after a hysterical Tiffany shouted out the false news from the rooftops.

As usual, there's sexual tension between certain housemates that has had a butterfly effect - well, more of a tornado effect - on the outside world. Former 'Hollyoaks' actress Stephanie Davis ended up cheating on her boyfriend Sam Reece with Mr. Ireland Jeremy McConnell, before immediately regretting it. Unfortunately, Reece isn't up for forgiving her antics and took to Twitter to tell fans that he 'will no longer be supporting Stephanie Davis'. However, he later clarified that their relationship isn't officially over until he's had chance to speak to her.

Consequently, Stephanie absolutely lost it with TOWIE's Gemma Collins, when the latter dared suggest she was very much in the wrong for 'snogging' Jeremy while she had a boyfriend. 'If you let me back in that house I'm gonna end up doing something I regret', Stephanie told Big Brother in the Diary Room, before suggesting that she may punch Gemma in the face. Needless to say, she got a formal warning for her threats.

While we're on the subject of massive arguments, 'Ex On The Beach' star Megan McKenna nearly resorted to fisticuffs with Tiffany while drunk. She was dragged to the bathroom and then the Diary Room, where she proceeded to call Tiffany a 'ghetto c***' prompting a backlash from viewers branding her racist.

It's no wonder David Gest has decided to leave too. We feel ya, Dave.