Spencer Clawson has hit rock bottom, as has Big Brother. 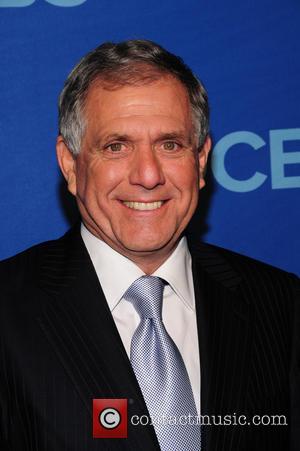 It's time that Big Brother packed its bags and left the television schedules for good. You've been evicted Big Brother - now you must leave.

The fifteenth series has quickly earned the tag of the most controversial season yet and not for any particularly entertaining reason. We've already heard racial and homophobic slurs during the show's 24-hour live feeds and on Monday (August 5, 2013), contestant Spencer Clawson made some comments so idiotic, so appalling that it's becoming increasingly hard to justify putting 20 knuckleheads in a big room, not giving them much to eat or drink and forcing them to vote against each other.

He continued: "I love it when they're around 3 or 4 years old," he continued. "My favorite ones are when you can tell they're in a basement."

Spencer was speaking with Andy and Amanda Zuckerman at the time, who both looked uncomfortable, while Andy Herren uttered, "Oh God."

CBS said in a statement to E! News, "Big Brother is a reality show following a group of people who have no privacy 24/7, and seeing every moment of their lives. At times, the Houseguests reveal prejudices and other beliefs that we do not condone. We certainly find the statements made by Spencer on the live Internet feed to be offensive.

Any views or opinions expressed in personal commentary by a Houseguest appearing on Big Brother, either on any live feed from the House or during the broadcast, are those of the individual(s) speaking, and do not represent the views or opinions of CBS or the producers of the program."

Recently, Les Moonves - the very top dog at CBS - spoke of being "absolutely appalled" by the contestant's behaviour and it's likely that he would rather not have Big Brother clogging up his schedule, which is rich with original, scripted content.

"Big Brother obviously is a social experiment, it always was. It was established as a social experiment and clearly that's what's happening this year. I find some of the behavior absolutely appalling personally. What you see there unfortunately is a reflection of how certain people feel in America. It's what our show is," he explained.

The whole concept is clearly getting old, and racist scandals in the UK edition have meant British viewers began to be turned off by the show. It ended up finishing it's run on Channel 4 though was picked up by Channel 5. 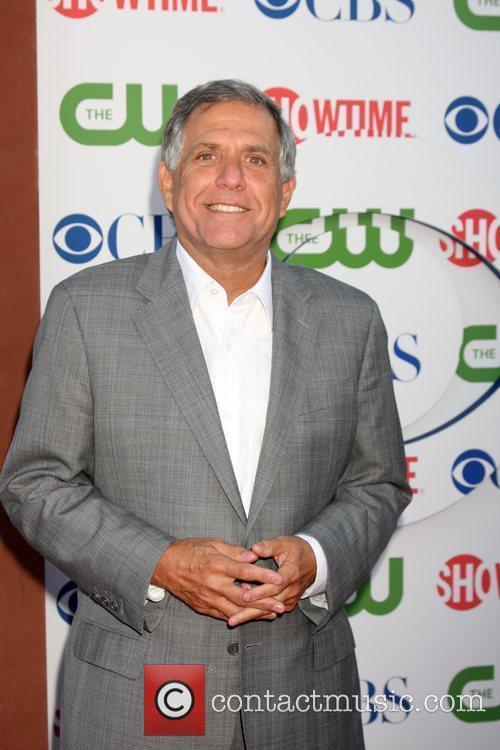