She wants outta there!

No-one seems to be enjoying themselves on this year's edition of 'Celebrity Big Brother'. There's already been tragic news for one housemate, formal warnings for at least four, and two people have left of their own accord. And it's only been a couple of weeks! Angie Bowie is apparently the latest to quit. 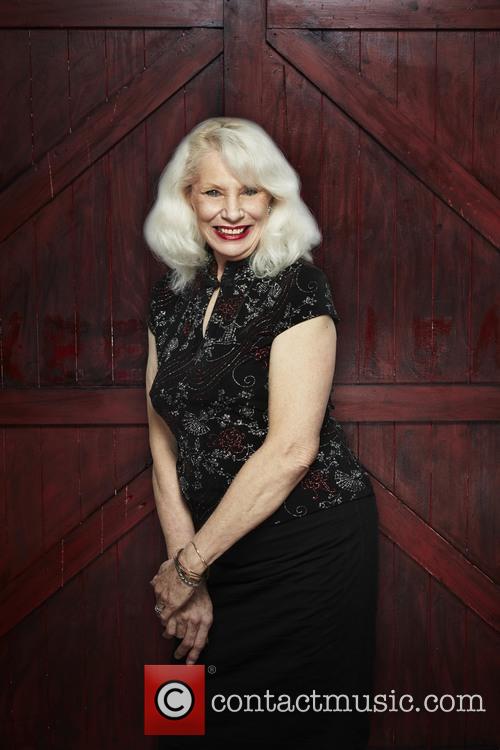 It seems all the drunken partying is becoming too much for the 66-year-old ex-wife of David Bowie. After failing to get to sleep on Monday night (January 18th 2016), she got into a pretty foul mood. First she tried leaving the house through the front door by banging on it repeatedly, and when that didn't work she stormed into the Diary Room and demanded that they call her a cab and get her home.

'You did it, ooooh you cracked me! Ooooooh!' She screamed at the cameras. 'It was all going to be peachy until you decided that the smart way to drive me crazy was to have another of your pathetic parties where you inebriate these people with alcohol and I can't sleep. No. It's over.'

More: The most dramatic CBB moments so far

Big Brother did suggest that he'd be happy to turn the lights off, but Angie wasn't having any of it. 'Get me my s***! I am not staying here another minute. Get me out of here now!'

Unfortunately, this show isn't called 'I'm A Celebrity... Get Me Out Of Here' and she was told she wasn't able to leave until producers arranged for her departure the following morning.

She also appeared to attempt to get thrown out by messing with the lighting equipment, and demanded that they arrange a car to pick her up. 'Get me a car, and let me get gone. If you wanna be cheap just get me an Uber', she yelled, as shocked housemates overheard her explosive rant from the other side of the door.

Whether or not Angie Bowie has been released from the house is yet to be seen.