With one half of Outkast now out to make records on his own, will the newly-reunited group suffer?

Big Boi has landed his very own record deal with Epic Records, where he'll have the chance to work with his mentor L.A. Reid once again. The rapper, better known as one half of the hip hop duo Outkast, was previously signed to Def Jam and, under Reid's guidance, he released Vicious Lies and Dangerous Rumors. 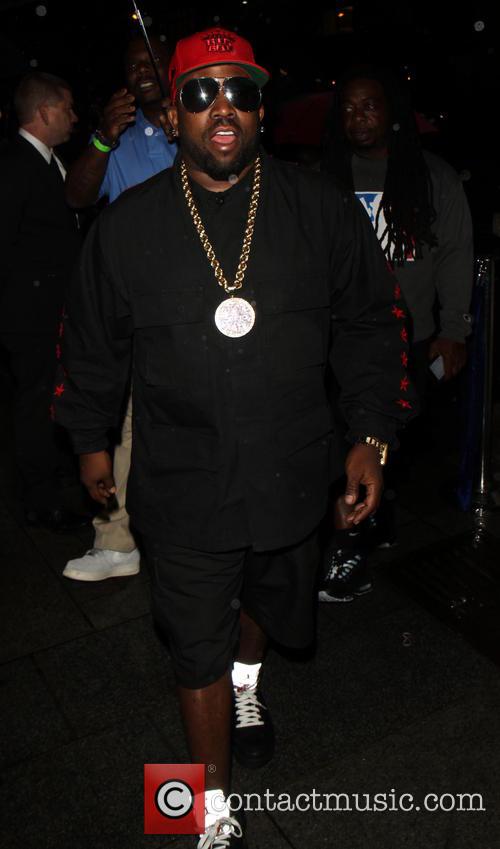 Big Boi Has Announced That He Has Signed To Epic Records.

The 39 year-old confirmed the news to Huffington Post, revealing "I'm back with [Antonio] L.A Reid and Sylvia Rhone," and adding "Got a brand new situation."

Big Boi, real name Antwan André Patton, spoke highly of the record exec and X Factor judge: "That's my mentor," he said. "He understands my music. And one thing about LA Reid, there are no creative restraints. He trusts my ear and lets me make the music I want to make. We love being in business together. That's my big brother." 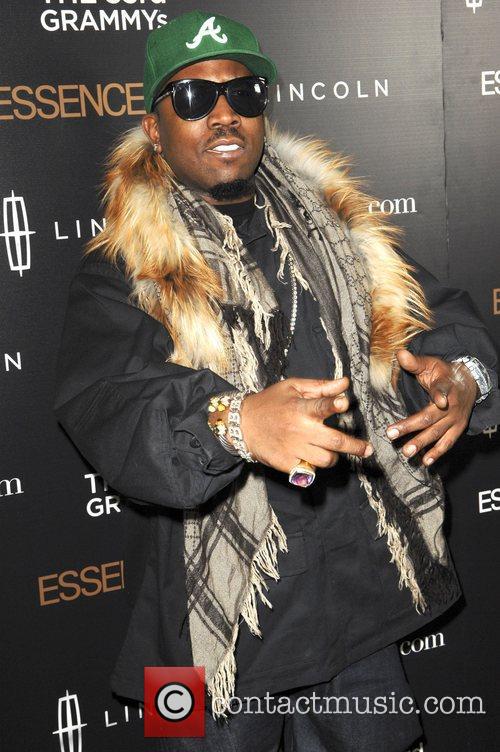 Big Boi Was Clearly Buzzing With Excitement To Be Working With L.A. Reid Once More.

Big Boi and his Outkast collaborator Andre 3000 wowed crowds by reuniting to perform at Coachella festival last month but the pair don't appear to be gearing up for any large record release. The rapper didn't have any details to share about his own album's potential release date just yet on account of him being tied up with Outkast. "The album I'm not gonna rush," he explained.

"I wanted to put something out before the end of the year. It depends, because me and Dre got a lot of work to do from now until the end of October. But you're definitely going to get some brand new Big Boi material. Two or three singles before the fall," he added.

Will Big Boi's Outkast Work With Andre 3000 Be Sidelined Due To His Solo Ambitions?

With regards to any new Outkast tracks, the 'Hey Ya' star would only say at this stage "We're just doing the tour only, just for the fans. That's all it is, just the tour." Regardless of which comes first - new Outkast material or solo work - the Georgian star will be spread pretty thinly over the rest of the year with his plans to both tour with Outkast and record.

Let's just hope one doesn't compromise the quality of the other!