The hip-hop star has agreed a fee to enter the Big Brother house for the next season of the long-running UK reality series.

Big Boi, the rapper who first found international fame and acclaim with the hip-hop group Outkast, has agreed to appear on the upcoming season of Celebrity Big Brother. The Sun first reported that the rapper will be heading to the UK for a stay at the infamous household, with the new season of the show due to air on Channel 5 later this year, or potentially by the start of 2014. Channel 5 have refused to comment on exactly when the show is due to return. 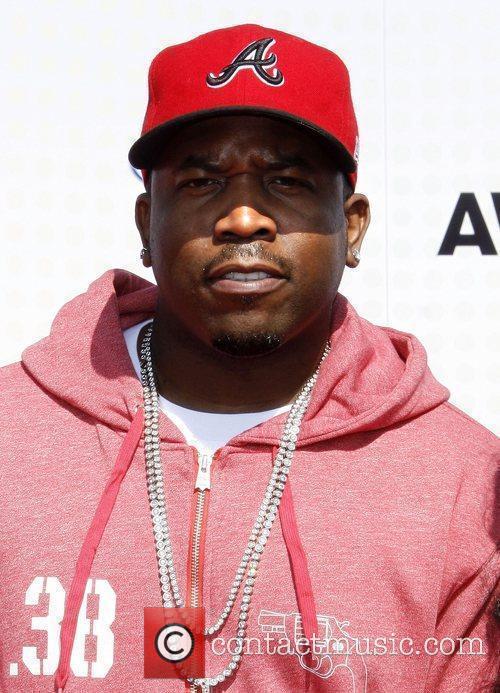 The rapper has achieved a considerable amount of solo success since OutKast split/went on hiatus, releasing his critically applauded first solo album, Sir Lucious Left Foot the Son of Chico Dusty, in 2010 and the poorly received follow-up, Vicious Lies And Dangerous Rumours, in 2012. In spite of this success and the fact that he has remained relevant since his OutKast days, the hip-hop star will be joining such washed up celebrities as Loose Women presenter Carol McGiffin, ex-football manager and known racist Ron Atkinson and Abz from the recently reunited boyband 5ive. Big Boi's appearance on the show isn't the first from a rapper either, as 'Gangsta's Paradise' rapper Coolio was the last rapper to appear on the show in 2009, with Maggot from UK parody hip-hop group Goldie Looking Chain coming in third place in 2006. 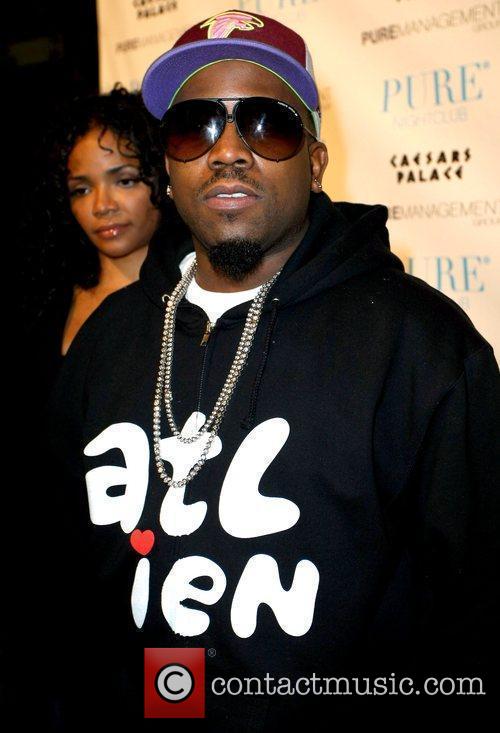 "Producers always like to mix things up with an American star and they hope Big Boi will do the business this year," a source working closely with the series told The Sun. The paper's report of the rapper's decision to join the Celebrity Big Brother House also revealed the probably incentive behind his decision to appear on the show; his fee. according to Channel 5's statement to the paper, the American of the series was handed a £300,000 (approx. $460,000) cheque to appear on the show. The statement from the Channel 5 rep didn't disclose any further information on next season's contestants.

Big Boi's OutKast co-founder Andre 3000 meanwhile has been having quite the opposite time in terms of output for the public. It was rumoured that the 'Hey Ya' singer had finally completed work on his first solo album, although this was denied by his agent to Billboard earlier this week. He was also due to portray Jimi Hendrix in a movie biopic about the guitar-playing legend, however the film was dropped by studios due to lack of funding. 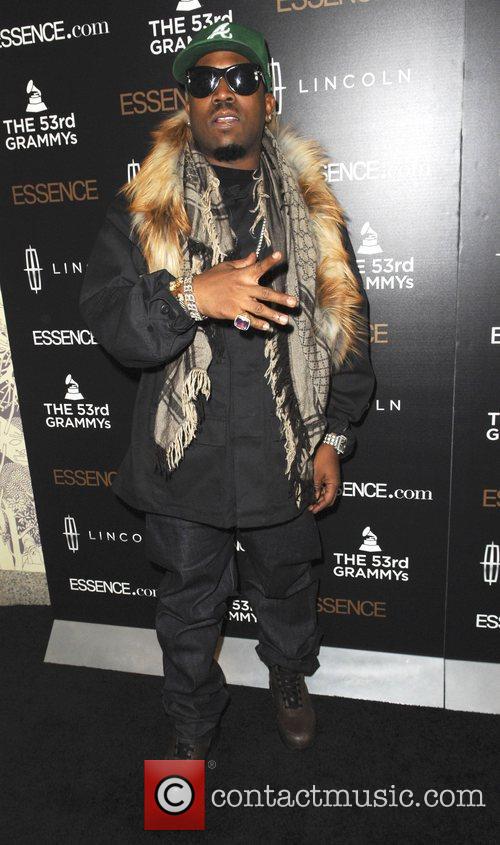 OutKast split, possibly on a temporary basis, in 2009