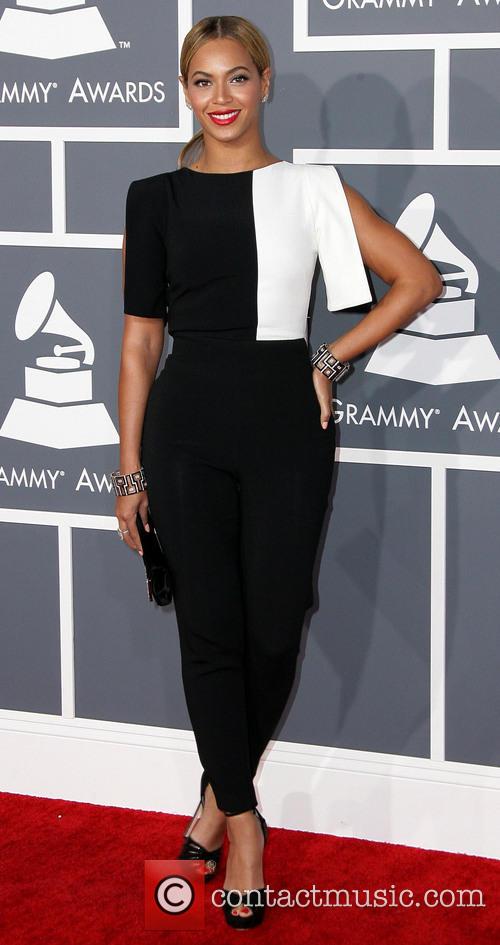 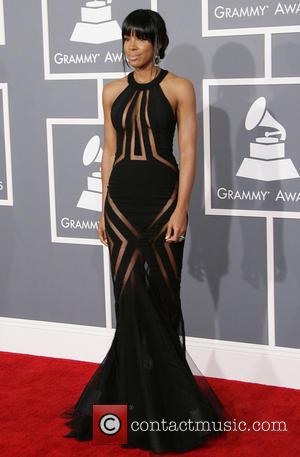 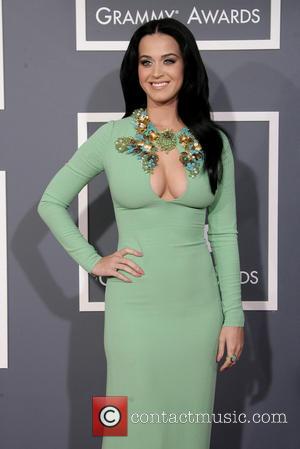 Mind you, Beyonce was almost upstaged by her old band mate Kelly Rowland. Rowland was one of a number who seemed to make a mockery of the Grammys widely reported dress code, which demanded that no female breasts, buttock cracks or areas of genitalia be on show. In the case of Rowland in particular, some stars seemed to be pushing the code just to see quite how far they could, without crossing the line. Although, really, are you really going to tell the biggest pop stars in the world that they aren't allowed to attend one of the music's biggest parties? We don't think so. 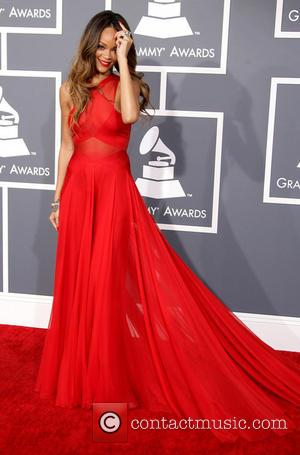 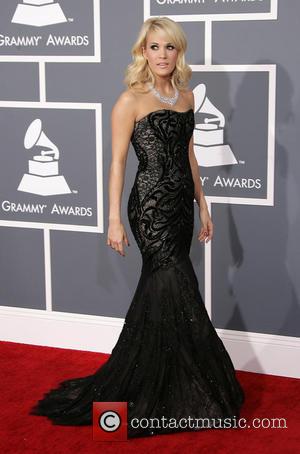 Looking a little classier were Rihanna and Carrie Underwood. Rihanna wouldn't be Rihanna if she was hinting at showing a bit of flesh, but it was a largely graceful looking red gown that the star wore, although we wouldn't fancy following her down the red carpet given her long tail blended in with it seamlessly. Country star Underwood meanwhile opted for something a little more figure hugging above the knee and a strapless top that looked beautiful. 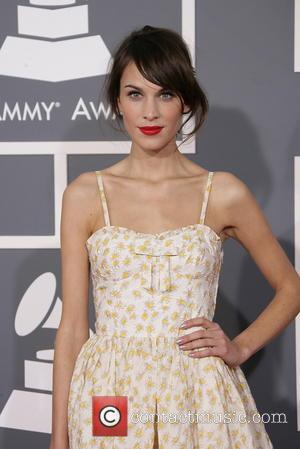 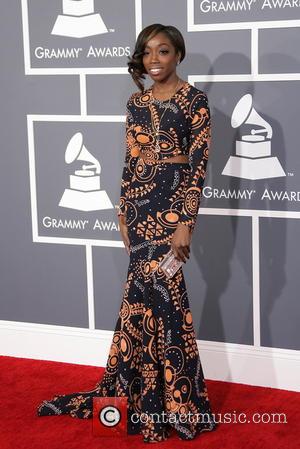 Elsewhere, Alexa Chung does what Alexa Chung always does: turn up at the red carpet to look effortlessly pretty. She got it dead-on again - as usual - with her white and yellow-dotted dress; Estelle meanwhile dazzled with this bold looking print dress, the star wearing one of the most instantly noticeable dressed on the red carpet. And of the blokes? There's only man who you need to look to at these sort of music extravaganzas: Justin Timberlake looked nothing short of a don with this smart looking suit, given added style with those amazing looking shoes. 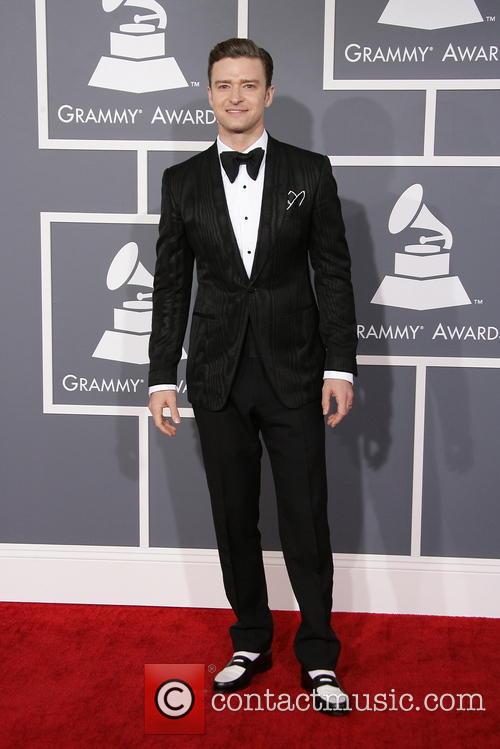 Justin Timberlake was the pick of the gents