Is Shaquille O’Neal Beyonce’s number one fan? Quite possibly. Shaq entertained his Twitter fans throughout Sunday’s Super Bowl game between the Baltimore Ravens and the San Francisco 49ers and even posted a clip of himself online, miming along to Beyoncé’s half time show. Well, we say ‘miming.’ It was a pretty bad version of lip-syncing. Shaq was obviously showing solidarity to Bey, in the wake of the great lip-syncing scandal of her presidential inauguration appearance. He was also going for laughs though, which is exactly what he’s got, now the video’s gone viral.

This isn’t the first time that the former basketball player has filmed himself lip-syncing to one of Beyonce’s tracks, though. He posted a video online about two years ago of himself dressed up in drag and singing along to ‘Beautiful Nightmare.’ Perhaps he’s angling for a support slot on Beyonce’s forthcoming world tour? Shaq showed his love for Beyonce’s spectacular half time show by tweeting “I can feel your halo beyonce was fabulous.” We assume he was talking about the former Destiny’s Child singer and not his own performance, here.

Since retiring from professional basketball, Shaq has tried to progress his own music career and has released no fewer than five rap albums since 1993. He even featured as a rapper on Michael Jackson’s ‘2 Bad,’ from his HIStory album. We’re not quite sure that he’s up to Beyonce Knowles’ levels of pop superstardom just yet though. 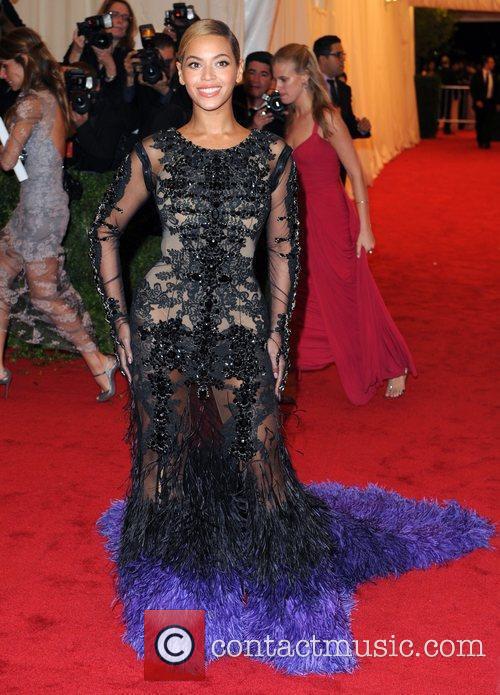 Beyonce provided the half-time entertainment at the 2013 Super Bowl, Shaq loved it! 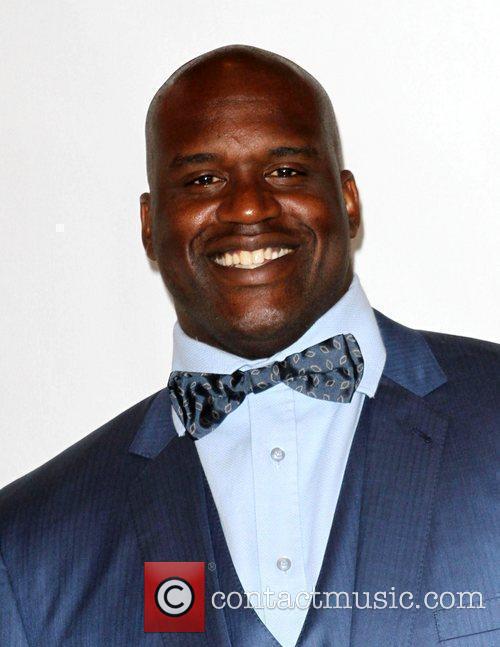