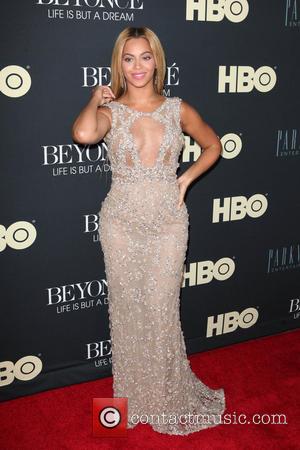 Beyonce’s much-anticipated HBO documentary is finally set to give her fans an insight to her life as a mum, as her 13-month-old daughter Blue Ivy enjoys a cameo in Life is But a Dream.

"This film is about a woman and all of the challenges that we all go through," Beyoncé promised MTV News. And one of those challenges was keeping her pregnancy secret until she could announce it at the 2011 MTV VMAs. See, that’s not as easy as it sounds, with half the western world’s cameras being pointed at you. So imagine the reaction to the actual birth; it was treated like a messiah had been born, when all Bey and Jay-Z wanted to do was parent their child, Now, as Beyonce obviously thinks she and her bundle of joy are ready to show the world their life together, Blue Ivy enjoys some screen time. 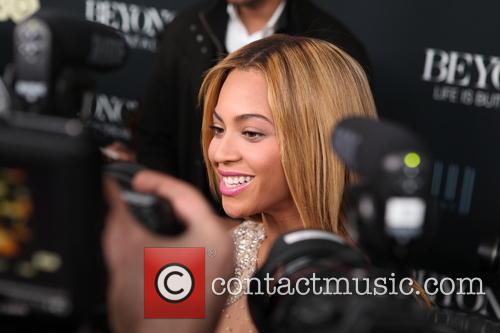 Is Blue Ivy enough for the music-giant? No way. The 31-year-old is ready to have more kids, just not on tour. “I definitely want another child. It was important for me to do what I love and I love to perform and I love to make music. I wanted to have my daughter and see if I was still as passionate. Maybe after this next tour I'll maybe have another baby,” she explained to Oprah Winfrey in an interview that aired on the same day as her doc.