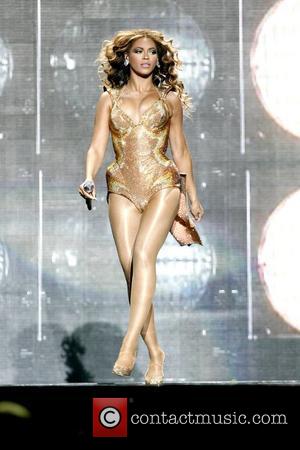 A man accused of sending death threats to stars including hip-hop supercouple JAY-Z and Beyonce has been arrested and charged by police in Detroit, Michigan.
Leon Desmond Barrett is alleged to have written more than a dozen letters between December 2006 and April this year (09) and sent them to celebrities including former American footballer Jerome Bettis.
According to police, some of the hand-written notes referred to a reported dispute between Barrett and Bettis' family, with one stating, "We do not want to have a gunfight with them but if we have to, we will. I guess it (sic) going to be another Virginia Tech. massacre all over again in Detroit."
Another letter, dated 18 August, 2007, reads, "I'm getting ready to start killing some more people. Beyonce, Jay-Z, Jerome Bettis and Tune-up Man are the first four people I'm getting ready to kill."
The 37 year old was charged on Tuesday (04Aug09) with mailing threatening communications; an accusation he denies.