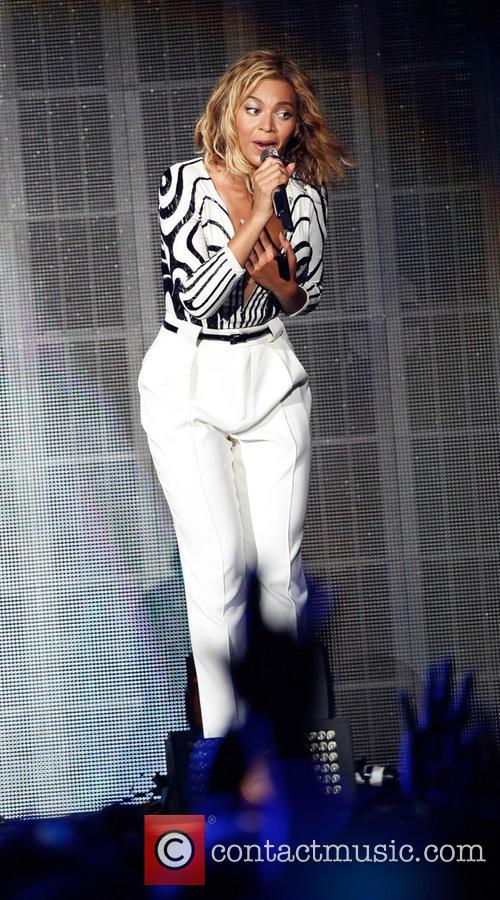 Beyonce performing live at the 2013 Made in America festival - Philadelphia

Sunday brought with it some brilliant performances too, with a much anticipated headline set from Nine Inch Nails who followed other Rocky Stage stars Queens Of The Stone Age - who were extremely on top of their game -, Wiz Khalifa and The Gaslight Anthem. Calvin Harris was the main attraction on the Liberty Stage, but Miguel delivered one of the most easy-listening sets of the day. The Freedom Stage saw worldwide charting duo AlunaGeorge perform a stand out electronic set, while Nashville's Diarrhea Planet didn't hold anything back (pardon the expression) for their rocking show on the Skate Park Stage.

And if all that didn't sound incredible enough, those unlucky enough not to have secured a ticket were treated to live streaming sessions via YouTube so that nobody was left out of this amazing show. Bring on 2014!