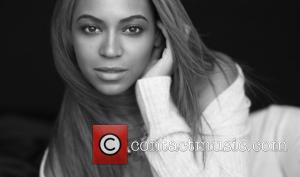 The rapper launched the event in Philadelphia, Pennsylvania last summer (12) and he'll return to the city over America's Labor Day weekend to stage the show again.

The inaugural Made in America festival featured sets from Pearl Jam, Jay Z, D'Angelo and Drake.