'It's Time For People To See Who I Am': Beyonce Bares All To Oprah Winfrey 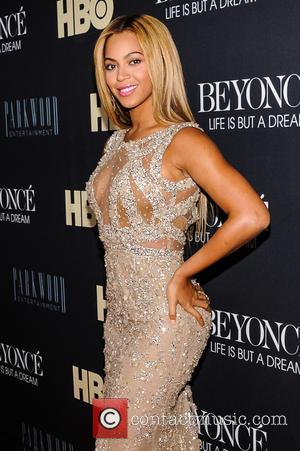 Good pals Beyonce and Oprah Winfrey were together yesterday as the red carpet premiere of the superstar’s new documentary Life Is But A Dream at the Ziegfield Theater in New York. It’s the first of two engagements the pair have together, with Knowles and Winfrey also chatting together this week for Oprah’s Next Chapter, which airs this Saturday (February 16, 2013).

The Ziegfield first, and Oprah was on hand to have a brief chat with the former Destiny’s Child member about why she’d decided to open up her private life in the documentary. “I’ve been anticipating this moment … this is huge for me” said Beyonce of the documentary, which will be coming out to HBO. “I felt like it was time for people to see who I am….this is three years in the making, and once I saw my daughter I knew that was the ending to the story and this documentary.”

The film stems from lots of personal conversations that the singer recorded on her laptop over two years, and the star said she was aware it was a risk to put so much of herself on display. “I had to get the approval of my mother and Jay Z” she said to Oprah. “After giving birth I felt like a new woman I felt so much more brave… Mystique is important to me, but at some point it’s time and I’m ready.” Meanwhile, the New York Daily News offered a preview as to what expect this Saturday on Next Chapter, with Oprah reportedly asking questions about how many more children Be and Jay Z were going to have, to a miscarriage that was previously private. It looks like Beyonce’s baring all this week. 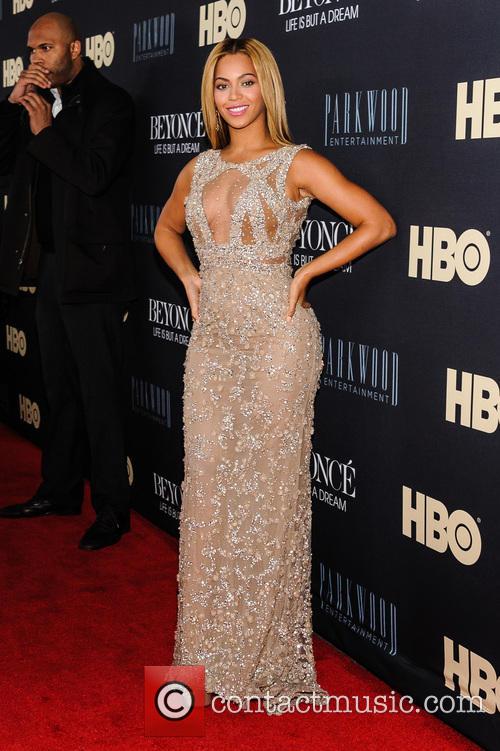