Gigs in the park are fun and all, but can they really help to end extreme poverty?

So there’s SXSW for the hipsters, Coachella for the fashionable crowd… and then there’s the Global Citizen music festival, which has a different vibe altogether. Held in Central Park, the third annual event featured the likes of Beyonce, Jay Z, Alicia Keys, No Doubt, Sting and fun. The star-packed festival is free to attend and sets itself the ambitious goal of “erasing poverty by 2030.” 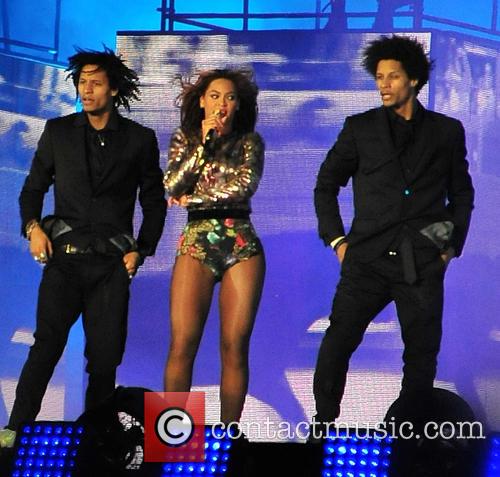 After their On The Run success, Bey and Jay graced the Central Park stage in honor of a good cause.

So here’s how it works. The acts all performed for free, with brief speeches by the likes of Jessica Alba, Hugh Jackman and Olivia Wilde speaking in between performances. It was an exercise in raising awareness and putting pressure on world leaders to enact more effective policies on equality. Attendees were also encouraged to take the pledge, which would earn them points to put towards VIP entry.

Throwing off the festival vibe slightly, United Nations Secretary-General Ban Ki-moon and President Barack Obama joined the lineup to deliver their own messages to the thrilled crowd. The latter recorded a video message to deliver some of the facts. The statistics look depressing, with 1,2 billion people still living in extreme poverty. Many world leaders made their own pledges to alleviate poverty. World Bank President Jim Yong Kim committed $65 billion a year towards the goal of ending extreme poverty by 2030. Indian Prime Minister Narendra Modi, plans to have toilets in every household in his country by 2019. The governments of Norway and Luxembourg, with the U.S., committed to $1 billion for vaccinations through Gavi, a vaccine alliance, and The Global Fund to fight AIDS, Tuberculosis and Malaria, which can get 34 million children immunized by 2020.

Finding out more about these issues and taking the Global Citizen pledge is a small step for the better.

Really enjoyed being among youngsters at the Global Citizen Festival in Central Park, NYC. pic.twitter.com/TzQ66r1M5q