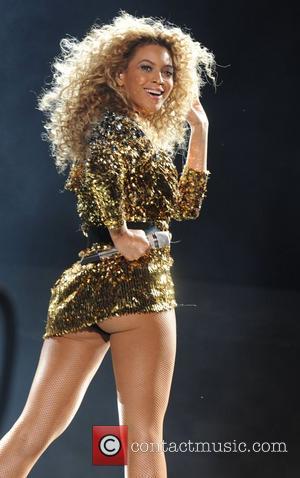 Beyonce has been unveiled as the new face of the Swedish fashion brand H&M and will feature heavily in the chain's global summer campaign. Rumors first arose when the R&B superstar was spotted posing for a tropical shoot in the Bahamas in the New Year, while her dancer Kimberly Gipson tweeted, "First day of trial in the Bahamas! H&M all set . go," before deleting the tweet, presumably after getting an ear full from an H&M executive.

Now, Beyonce has announced her collaboration with the brand. "I've always liked H&M's focus on fun and affordable fashion. I really loved the concept we collaborated on to explore the different emotions of women represented by the four elements - fire, water, earth and wind. It was a beautiful shoot on a tropical island," she said in a statement. For the new campaign, Beyonce - who released her new track Bow Down/I Been On to mixed reviews this week - was shot by photography duo Inez van Lamsweerde and Vinnodh Matadin in the Bahaman capital city of Nassau. A new television ad has been directed by Jonas Åkerlund, the man behind videos for the Rolling Stones, U2 and Madonna, while Standing On The Sun provides the soundtrack.

The 31-year-old reportedly had a hand in the design process of the summer pieces, which includes a bodycon dress, a flowing sun dress and a bikini. "What makes these pieces even more special is that Beyoncé herself had input into the design, and they are full of her own personal style," said Ann-Sofie Johansson, head of design at H&M.

Previous celebrities to have modelled for the brand include Vanessa Paradis and, more recently, Lana Del Rey. 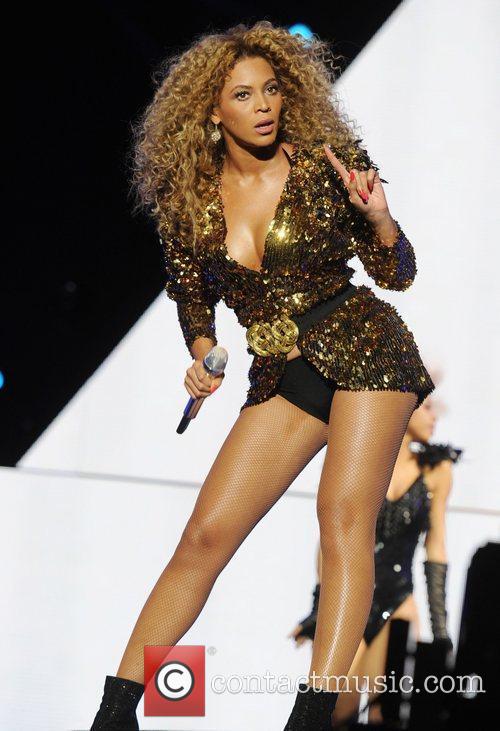 Beyonce Performing At The Glastonbury Festival in 2011