Celebrity Fashion Lines: The Good, The Bad And The Ugly

We're pleased that Victoria Beckham quit singing in favor for fashion design, but should these other celebrities have followed suit?

If they’re not bringing out fragrances, they’re designing complete fashion lines. You just can’t hold those stars down when it comes to sticking their fingers in all the pies, whether they have any discernible skill for fashion design or not. Some of these celebs found their true calling when they branched out in to the world of fashion, some of them we merely lament the day that anyone suggested they pick up a pencil. 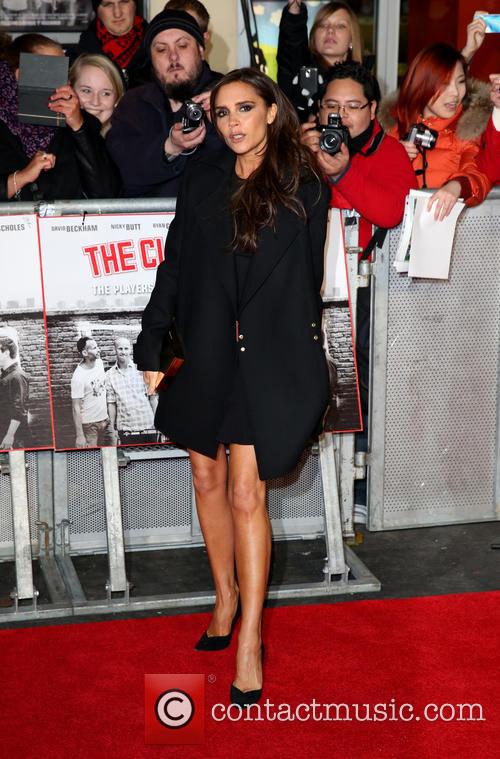 Victoria Beckham is the queen of all fashionistas

Victoria Beckham is probably the biggest popstar-turned-designer success story. From her early days designing jeans for Rock & Republic through to her latest collections which have been hailed as her best yet, Victoria’s designs have matured and she is now not just a credible designer, but a leading name in high fashion.

Mary Kate and Ashley Olsen may have ditched their acting careers, but that doesn’t mean that they haven’t been hard at work. The pair have been designing clothes since 2004 where they debuted a line with Wal-Mart, before going on to work with upmarket line Badgley Mischka. They now have their own couture line called “The Row”, as well as designing for collections “Elizabeth and James”, “Olsenboye” and “StyleMint”.  Their designs have been immensely popular and the twins have definitely proved themselves worthy of their change in career.

Gwen Stefani is famed for her unique fashion sense, a reputation she capitalised upon when she launched her L.A.M.B. fashion line in 2003. While the line has been praised by many, Cathy Horyn from the New York Times remarked, “If ever there was a reason for a pop star to concentrate on her vocal skills, it was Gwen Stefani’s fashion meltdown.” Don’t listen to the haters, Gwen, we love your eclectic and quirky collection. 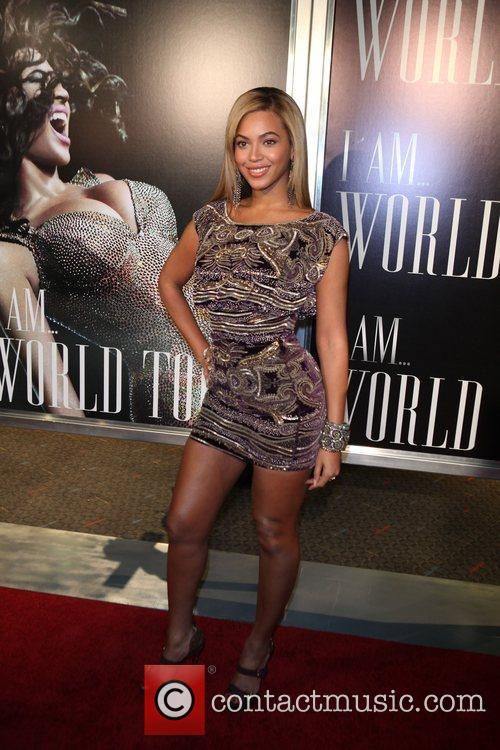 Beyonce is known for her fearless fashion sense

Beyonce may always look great, but her own fashion line “House of Dereon” doesn’t reflect the superstars own style. Bey’s mom Tina had been designing her daughter’s onstage costumes since the early days of Destiny’s Child; however, the designs haven’t gone down quite as well as expected.  It just proves that because something looks good on Beyonce, that doesn't mean it will suit the rest of us!

Jessica Simpson isn’t without her fair share of critics, although her self-titled fashion line can hardly be faulted. Her fashion collection rakes in around $1 billion a year and is surprisingly classic and chic. Who could have predicted that the country girl famous for rocking a pair of Daisy Dukes would one day be considered a fashion mogul?

Sears may still sell the Kardashian Kollection, but that doesn’t mean that Kate Middleton will be buying it! K-Middz allegedly sent back some samples that Kim Kardashian had generously popped in the post for her. We’re sure that Kim did it out of the kindness of her heart, with no ulterior motives whatsoever.

Those stars are lucky that they can all turn their hands to fashion design without having any of the relevant qualifications, if only it was so easy for the rest of us!

MORE: Victoria Beckham shares passion for fashion with her kids

MORE: Victoria Beckham designs for herself