Santana had been quoted as saying that Adele beat Beyonce at the Grammys because can "sing, sing".

Guitar legend Carlos Santana has sought to clarify his comments about Beyonce’s defeat to Adele at last weekend’s Grammy Awards, saying that his remark that Bey was “not a singer” was “regretfully taken out of context”.

In an interview with the Australian Associated Press earlier this week, the 69 year old guitarist was asked about his thoughts on Adele’s controversial victories over Beyonce in several of the top categories at Sunday’s Grammys. 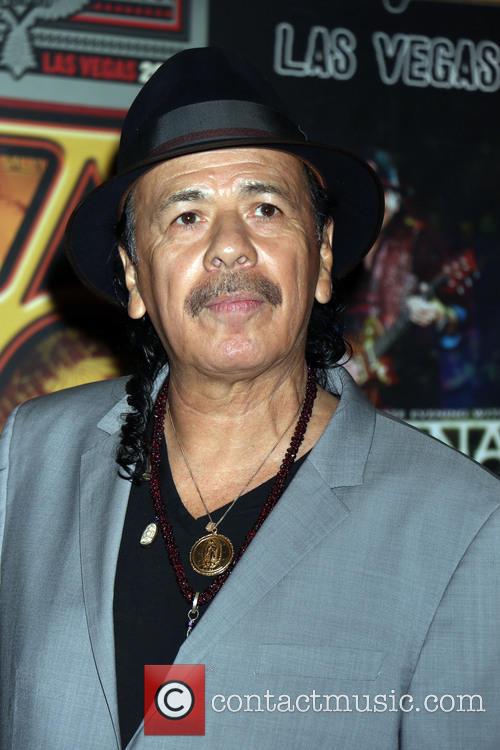 “I think that Adele won because she can sing, sing,” he was quoted as saying. “With all respect to our sister Beyoncé, Beyoncé is very beautiful to look at and it's more like modelling kind of music — music to model a dress — she's not a singer, singer, with all respect to her.”

“She doesn't bring all the dancers and props. She can just stand there and she just stood there and sang the song and that's it. And this is why she wins,” he continued, compounding the backlash he received.

More: Adele’s George Michael tribute at the Grammys was originally to feature Beyonce and Rihanna

Then, when his comments got some sharp criticism from the BeyHive on social media, Santana took to his official Facebook page the following day (February 14th) to clarify what he meant – but stopping short of an apology. 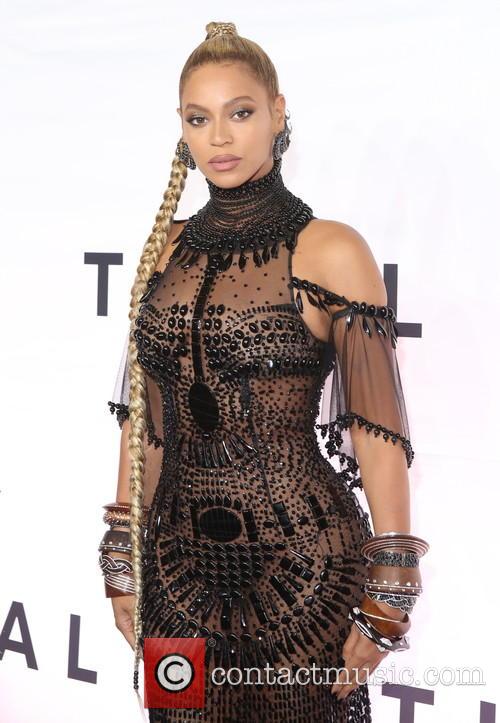 “I would like to clarify a comment that was reported when I was doing an interview for some upcoming shows in Australia & New Zealand,” the multiple Grammy winner wrote. “My intent was to congratulate Adele on her amazing night at the Grammys. My comment about Beyonce was regretfully taken out of context. I have the utmost respect for her as an artist and a person. She deserves all the accolades that come her way. I wish Beyonce and her family all the best.”

Upon receiving her accolade, Adele herself said that she couldn’t accept the album of the year prize for 25. “My artist of my life is Beyoncé and this album, for me, the Lemonade album, was just so monumental,” she said. Backstage, she told reporters. “I felt like it was her time to win. What does she have to do to win album of the year?”

More: Did Rihanna really throw shade at Beyonce with lip gloss at the Grammys?