Audio clips from the Challenger disaster played on Beyoncé's song has caused upset.

Beyoncé has been publically slammed by high profile former NASA employees who believe that the R&B singer overstepped the mark when she chose to use audio clips from the tragic 1986 Challenger disaster at the beginning of her new song, 'XO.' 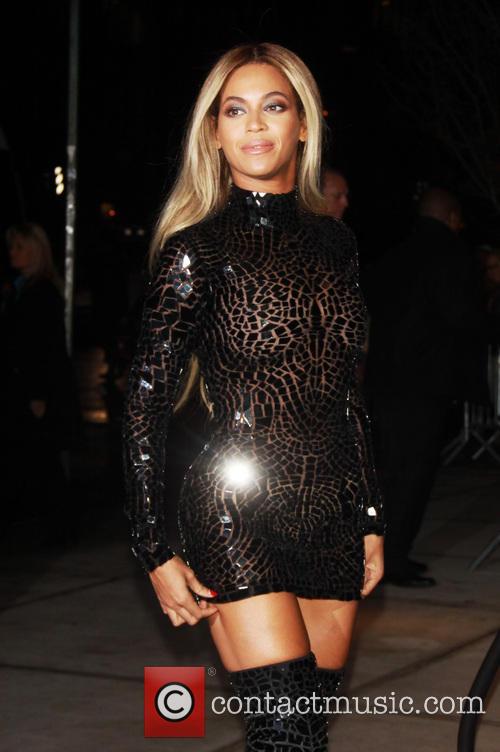 The six-second fuzzy radio audio, "Flight controllers here looking very carefully at the situation. Obviously a major malfunction," is grafted on to the beginning of the song, which laments a doomed relationship.

The space shuttle Challenger exploded not long after launch in 1986, killing all seven crew members and is regarded as a dark day in the history of space exploration. Whilst Beyoncé's surprise self-titled album was met with excitement and has been heaped with praise, NASA astronauts and individuals associated with the Challenger tragedy have called for her new video to be taken down.

June Scobee Rodgers, the widow of Challenger space shuttle commander Dick Scobee, told ABC News of her anguish towards the song's sampling: "We were disappointed to learn that an audio clip from the day we lost our heroic Challenger crew was used in the song 'XO.' The moment included in this song is an emotionally difficult one for the Challenger families, colleagues and friends. We have always chosen to focus not on how our loved ones were lost, but rather on how they lived and how their legacy lives on today."

Meanwhile, former NASA employee Keith Cowing, who now runs NASAWatch.com, expressed his wish for Beyoncé's video to be removed: "This choice of historic and solemn audio is inappropriate in the extreme. The choice is little different than taking Walter Cronkite's words to viewers announcing the death of President Kennedy or 911 calls from the World Trade Center attack and using them for shock value in a pop tune."

Though staff currently employed by NASA are not permitted to speak out on such issues, astronauts reportedly shared their dismay with ABC.

Read our review of Beyoncé here.

Amidst the uproar, a statement has been released from Beyoncé defending her decision to use the clip. "My heart goes out to the families of those lost in the Challenger disaster. The song Xo was recorded with the sincerest intention to help heal those who have lost loved ones and to remind us that unexpected things happen, so love and appreciate every minute that you have with those who mean the most to you," she said.

"The songwriters included the audio in tribute to the unselfish work of the Challenger crew with hope that they will never be forgotten." Beyoncé's New Album Tops The Charts For A Second Week.