After 2011's triumphant headlining set at Glastonbury, Beyonce Knowles returned to the British festival calendar to top the bill at V Festival over the weekend.

According to The Metro, the singer left fans sodden in the rain by arriving on-stage 20 minutes later, "Boo-yonce! Crowds ain't happy she is late at V Festival! 20mins in the rain and counting," tweeted one unhappy reveller.

According to the newspaper, the lengthy delay with the final straw for miserable fans who abandoned the performance en masse. "The sound was so terrible people were just walking away halfway through her set," tweeted another festivalgoer.

Of course, the clever Beyonce fans had stayed at home in the comfort of their favorite chair, perhaps with a little bowl of peanuts. However, there was equal disappointment for these guys too when the US singer's performance was pulled from Channel 4's broadcast at the last minute.

Presenters Edith Bowman and Steve Jones appeared to point the finger at Beyonce, indicating that she'd refused to given Channel 4 clearance for the broadcast.

Fans who stayed around for Beyonce's headline performance caught hits including Crazy in Love, Single Ladies and set closer Halo.

A spokesman for Channel 4 said: "We are currently in discussions with her representatives and hope to include highlights in our coverage." 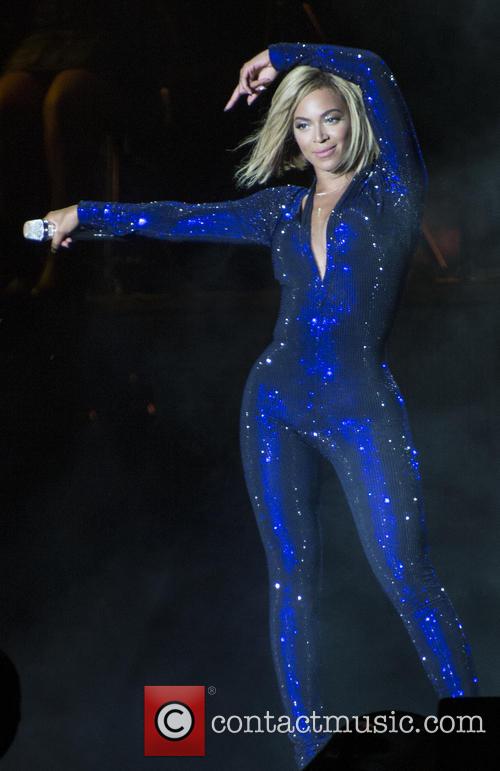 Beyonce Entertained The Crowds at V-Festival, Despite A Delay 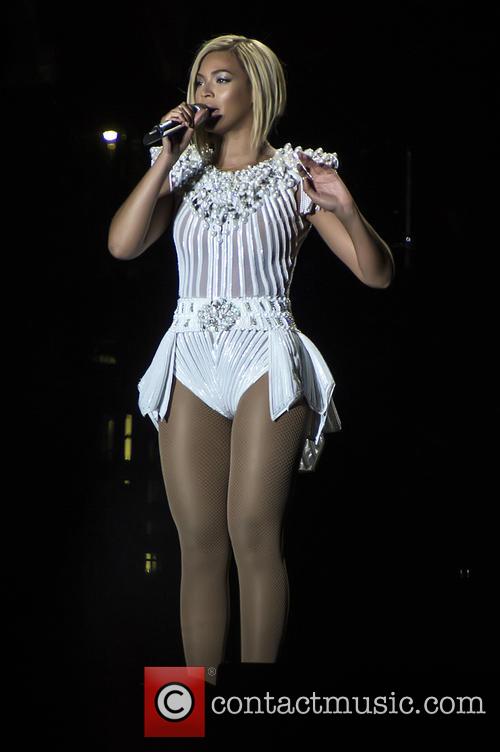