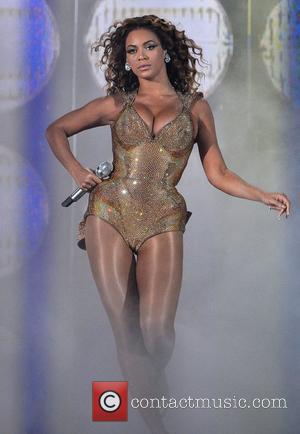 Beyonce has topped a new fan poll to find the world's greatest pop star.
Over 100,000 U.K. fans voted in Rimmel London's World's Greatest Popstars contest, selecting the Crazy In Love singer as the new Queen of Pop.
Beyonce saw off competition from nine other contenders, including Britney Spears and Madonna, and was announced as the winner at a live concert on Sunday (29Nov09) at London's Earls Court, where a special tribute was performed in her honour.
The top 10 is:
1. Beyonce
2. Britney Spears
3. Eminem
4. Pink
5. Madonna
6. Take That
7. Robbie Williams
8. Kylie Minogue
9. Justin Timberlake
10. Girls Aloud.