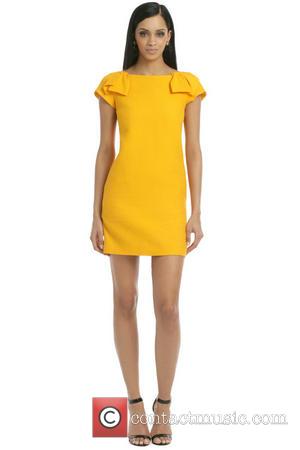 Beyonce's father Mathew Knowles is taking legal action against a British newspaper over an article he alleges is "personally damaging" and full of "repeated falsehoods".

The pop superstar's dad gave an interview to a journalist for The Sun and supposedly opened up about the difficulties he faced stepping down as his daughter's manager in 2011.

The article also suggested Knowles had yet to meet his granddaughter Blue Ivy, but just days after it was published in March (13), Knowles threatened to sue tabloid editors if they did not print a retraction. He claimed they made "fictitious statements" and "blatant lies" about his relationship with the Crazy in Love hitmaker.

Knowles has now filed legal papers against the newspaper, demanding unspecified damages over allegations of defamation and breach of contract.

In a statement to E! News, he writes, "My daughters and my family mean the world to me. The barrage of repeated falsehoods spawned by the British Sun's defamatory article has been exhausting and personally damaging to me.

"No matter how many papers it sells or web hits it generates, The Sun, like any newspaper, needs to maintain a basic level of journalistic integrity. The Sun crossed the line when it went after my family. The Sun needs to be held responsible for its lies in a court of law. This happens too often to too many people, and it is simply unfair."