Beyonce Reportedly Set For Lead In 'A Star Is Born' Remake

Bey is said to be keen to take on the role, with Bradley Cooper behind the camera.

Beyonce is reportedly ready to return to the big screen, in a remake of musical A Star Is Born. According to Page Six, Beyonce is onboard to star opposite Bradley Cooper in the film, who will also be making his directorial debut. 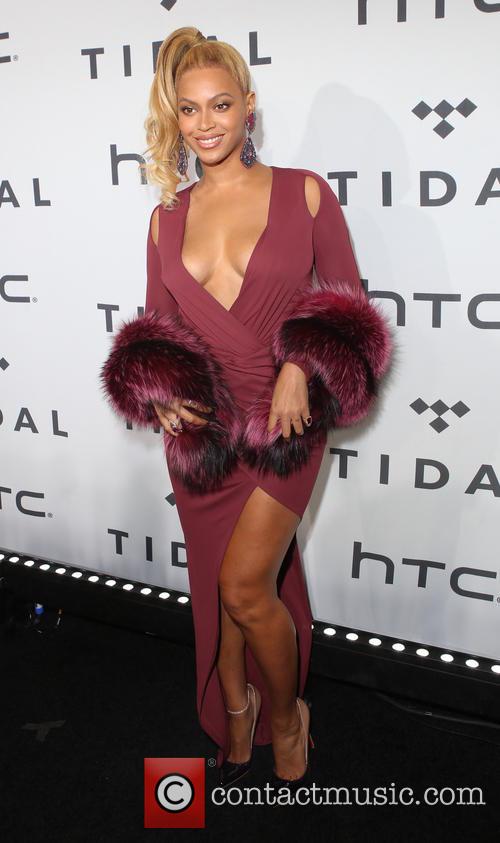 Is Beyonce set to star in a remake of A Star Is Born?

The project is likely to not begin filming until the end of next year, or possibly January 2017. As a result Cooper is said to be trying to squeeze in an acting role before the film goes into preproduction, but he’s looking for the right script that will let him “disappear” into a role.

Beyonce is also said to be taking acting classes in the hopes of landing more movie roles. An insider told US Weekly, “She wants to land leading roles in movies and has been taking classes in New York and L.A. for the past year.”

A Star Is Born originated in 1937 and starred Janet Gaynor and Fredric March. It was then remade in 1954 with Judy Garland and James Mason and again in 1976 with Kris Kristofferson and Barbra Streisand in the lead roles.