The star will headline the festival in 2018 instead

Pregnant superstar Beyoncé has pulled out of headlining Coachella in April. Speculation has been rife that the expectant mother, who announced she was pregnant with twins earlier this month, would not be able to make the show. 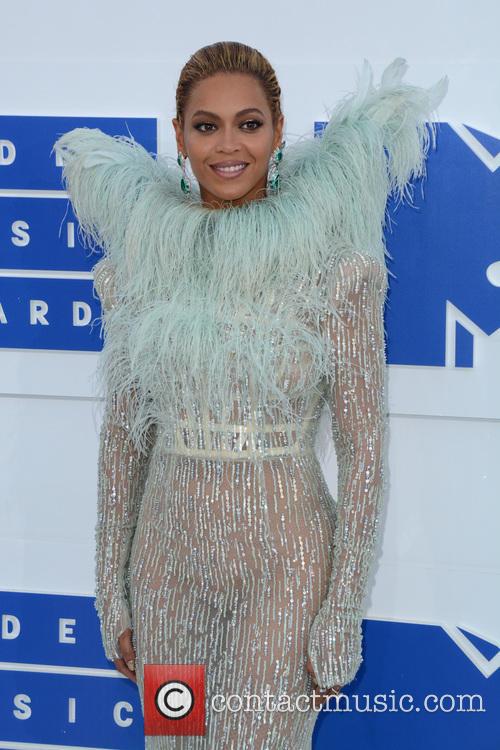 Beyonce will no longer deadline Coachella

The annual festival, due to commence in the Californian desert on 15 and 22 April, revealed the multi-award winning star had been advised to rest by doctors.

She will, however, headline the three day weekend in 2018.

Organisers released the following statement: "Following advice of doctors to keep a less rigorous schedule, Beyonce has made the decision to forgo performing at the 2017 Coachella Valley Music & Arts Festival.

"However, Goldenvoice and Parkwood are pleased to confirm that she will be a headliner at the 2018 festival. Thank you for your understanding."

As yet, no decision has been revealed as to who will replace the Formation hitmaker.

Radiohead and Kendrick Lamar will still headline the event.

London-born singer Adele dedicated the award to Beyoncé and called Beyoncé the "artist of her life".