Pregnant? Was Beyonce Really Hiding A Baby Bump At The Met Ball? [Pictures]

Sources close to Beyonce have refuted speculation that she is pregnant with her second child. 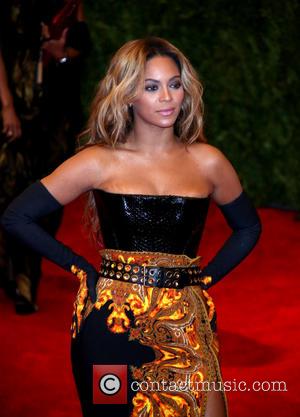 A big stateside gossip on Monday (May 13, 2013) was that Beyonce and Jay-Z were expanding their brood with another baby. According to the New York Post's Page Six, Beyonce, 32, is "secretly" expecting her second child and attempted to hide her curves under a tight leather corset at last week's Met Gala in New York City.

However, it's probably time to hold your horses as multiple sources close to the superstar tell Us Weekly the report is inaccurate. One insider said, "This rumor again? Don't be silly." Another pal said, "I know another kid is in the future, but it wouldn't make sense for her right now while on tour." It would certainly be unusual timing for Beyonce,  who is currently halfway through her gruelling Mrs Carter Show world tour with daughter Blue Ivy and husband J.

"I would like more children," Beyonce said on Good Morning America last week. "I think my daughter needs company. I definitely love being a big sister [to Solange]." However, the superstar R&B star appears content for the time being, "My biggest job in the world is to protect my daughter, and I am very protective," she explained, "I just want to make sure that she can have a healthy, safe, normal life. I feel really, really just lucky that I can still do what I love and now have a way bigger meaning, and that's to be her mother."

Check out the photos from the Met Ball in New York below. Was Beyonce really hiding a baby bump? If so, she's done a pretty damn good job. 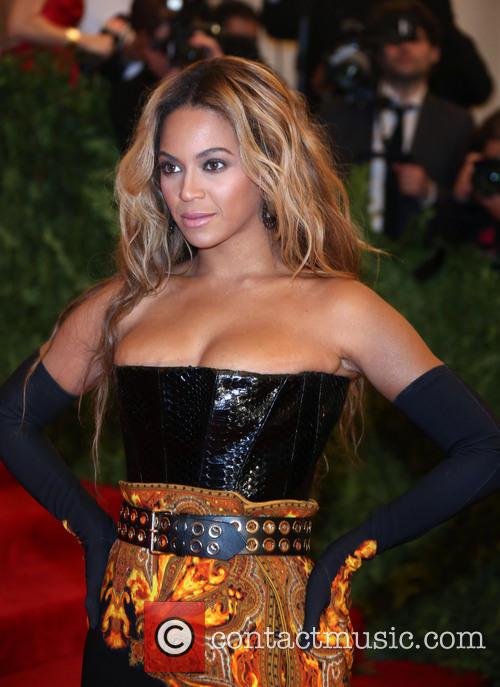 Beyonce Apparently Hiding A Baby Bump At The Met Gala? 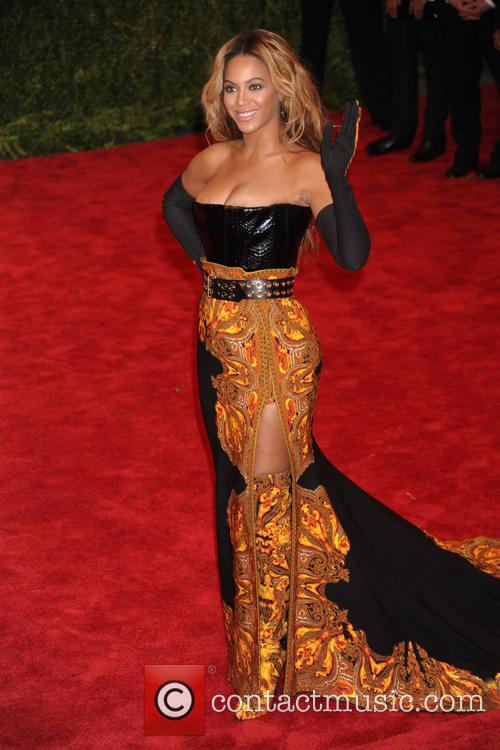 Is Beyonce Pregnant With Her Second Child? 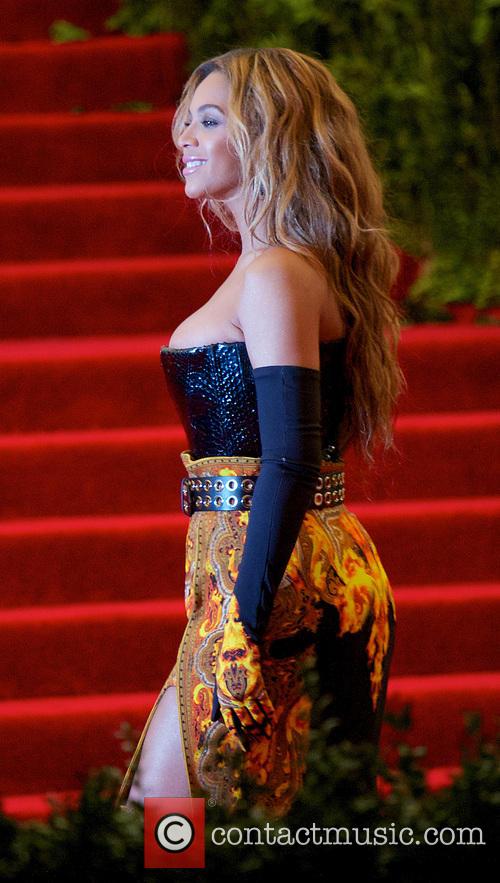 Beyonce At The Met Ball in New York