Pregnancy Rumors Crumble, As Beyonce Wines And Dines With Jay Z In Berlin

Nope, no bun in this oven. 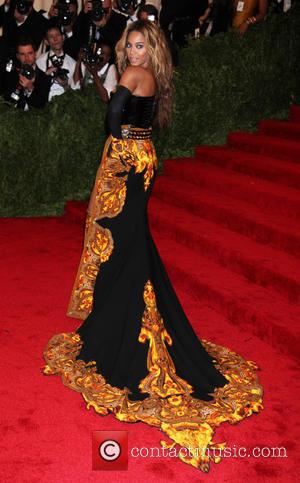 It appears that Beyonce’s firm denial of any pregnancy rumors wasn’t just a convoluted plot to confuse the media (go figure) there just isn’t a second baby on the way. Bey did a pretty great job of shooting down the rumors when she posted a couple pictures of herself and hubby Jay Z chilling out and sipping on wine in Berlin, Global Grind reports. The city was one of the stops on the Mrs Carter tour and, if the pictures on Beyonce’s tumblr are anything to go by, the couple made the most of their time there.

Jay and Bey took some time off to walk around, posed in front of some street art and then went for a chilled out dinner at a Berlin restaurant – expensive wine and all. We would call the pregnancy rumors addressed at this point. The whole thing got started when Bey appeared at the Met Costume Institute Gala last month, sporting a peculiar looking dress. Despite the event’s theme, “Punk: Chaos to Couture” a lot of people took the high-wasted dress as an admission to pregnancy.

Obviously it was more of a fashion statement than a piece of eccentric pregnancy wear, though. Later in May, a cancelled tour show added fuel to the fire. Maybe the candid snap in Berlin will finally put the rumors to rest though, as Bey moves on to the next stop on her packed tour schedule. 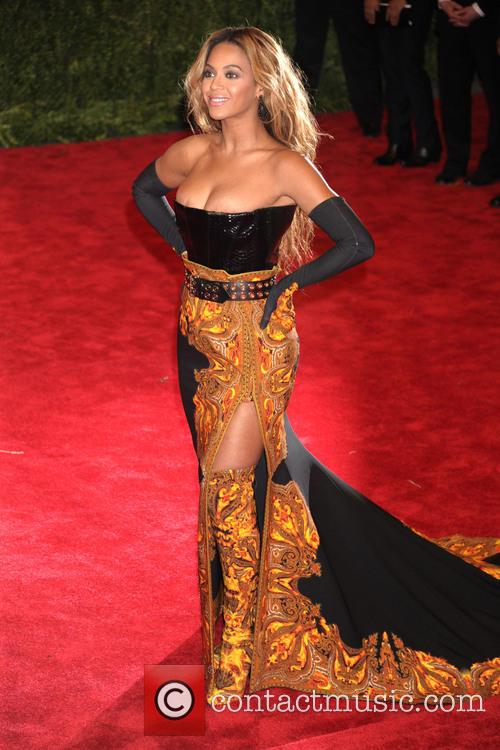 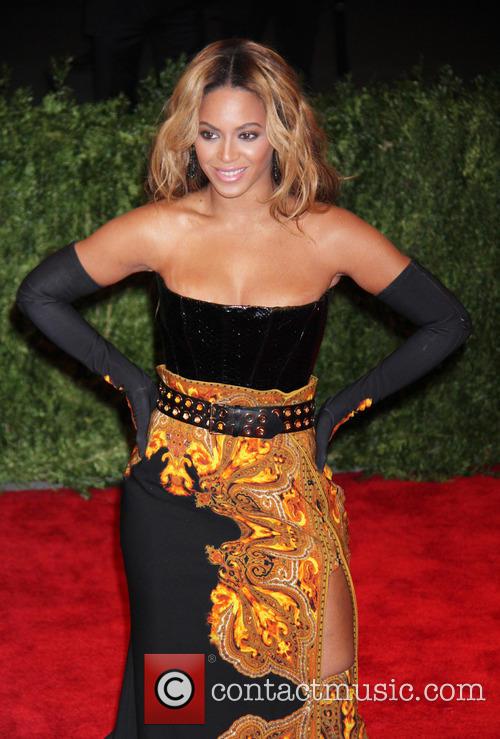 Not really your typical maternity wear. 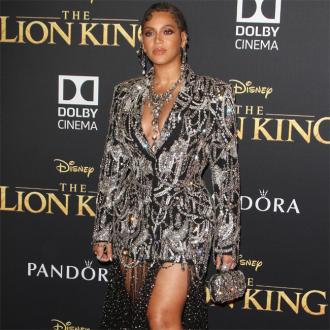 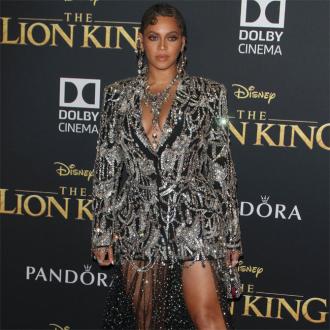 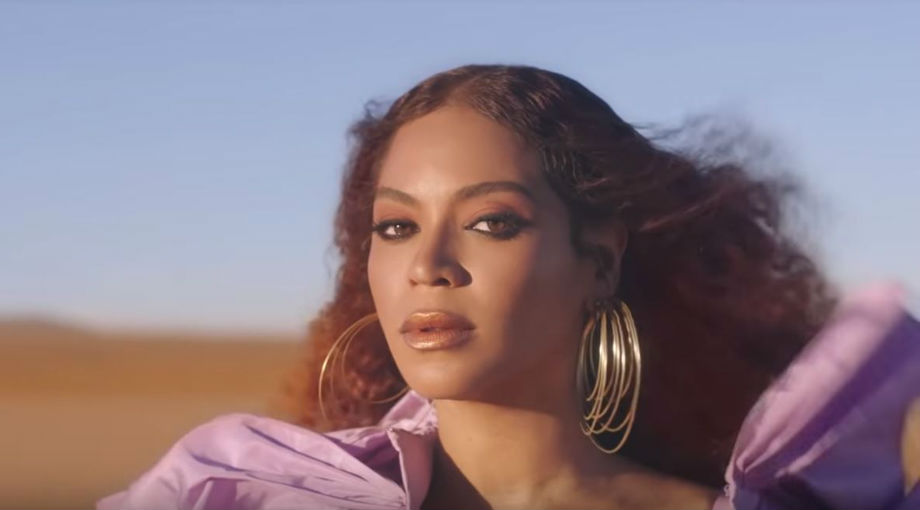