The pair have been pictured together for the first time since their vicious Met Gala altercation.

Beyoncé has posted a new set of pictures on her Tumblr page to let the world know that she, her husband Jay Z and her sister Solange are still part of a happy family despite the shocking violence witnessed last week. The Knowles-Carter family drama was plastered all over the new when CCTV footage showing Solange attacking Jay Z inside an elevator after the Met Gala leaked online. 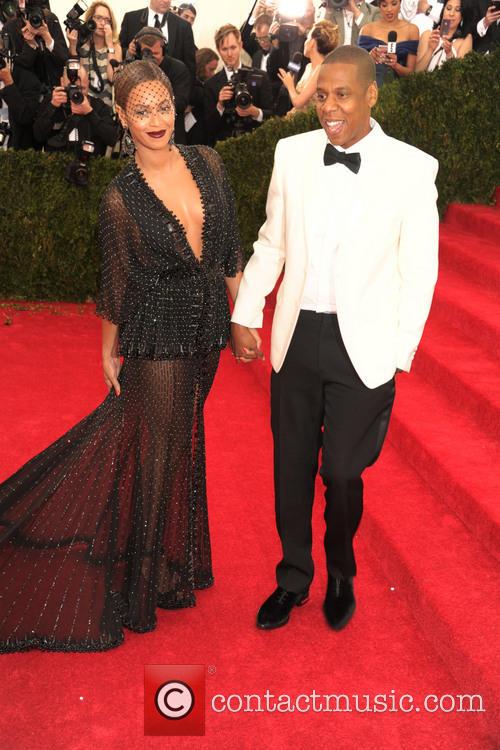 Jay Z & Beyoncé Have Been Dealing With The Aftermath Of The Vicious Met Gala Fight & Footage Leak.

It's still unclear what caused the singer to attack her brother-in-law but there has been a cryptic back and forth between Beyoncé and Solange since the incident. The pair have posted photos of each other on their respective Instagram pages as if to show that they're still united and have moved on from the baffling incident.

The group did release a statement accepting the incident and announcing that they were putting the fight behind them, saying "the most important thing is that our family has worked through it," and "Jay and Solange each assume their share of responsibility for what has occurred. They both acknowledge their role in this private matter that has played out in the public. They both have apologized to each other and we have moved forward as a united family."

It seens that Jay Z and Solange have put their differences behind them http://t.co/iVaavsUHSc pic.twitter.com/nNW97Fd6UD

The statement didn't exactly cast a light on why the two may have fallen out but it reassured fans that all was back to normal in the Knowles-Carter camp. Beyoncé has added to the statement by posting a series of new photos of the family out enjoying the sun together at courtyard restaurant Cafe Amelie in New Orleans. 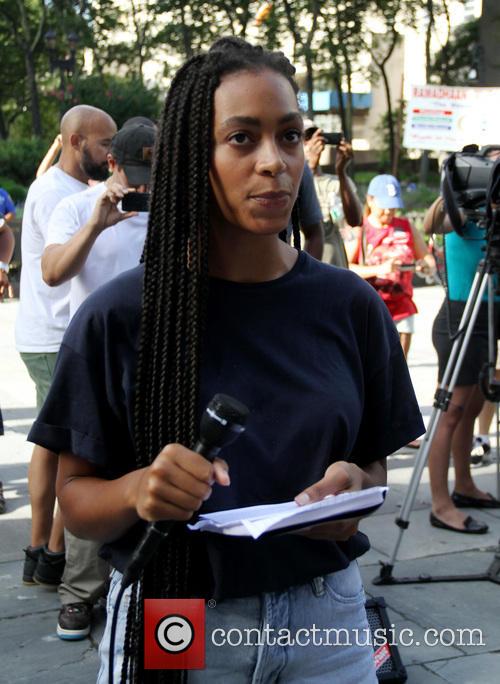 It's Still Unclear What Caused Solange To Fly Into A Rage & Attack Jay Z.

The main photo shows Solange, Beyoncé, their mother Tina, and Jay Z looking comfortable and relaxed whilst another shows Jay Z with Solange's boyfriend Alan Ferguson sharing a joke and laughing with Solange's nine-year-old son Daniel. It's pretty clear that the 'Drunk In Love' singer is trying to forge a "happy families" image but the new snaps don't look like they've been forced. The mystery continues... 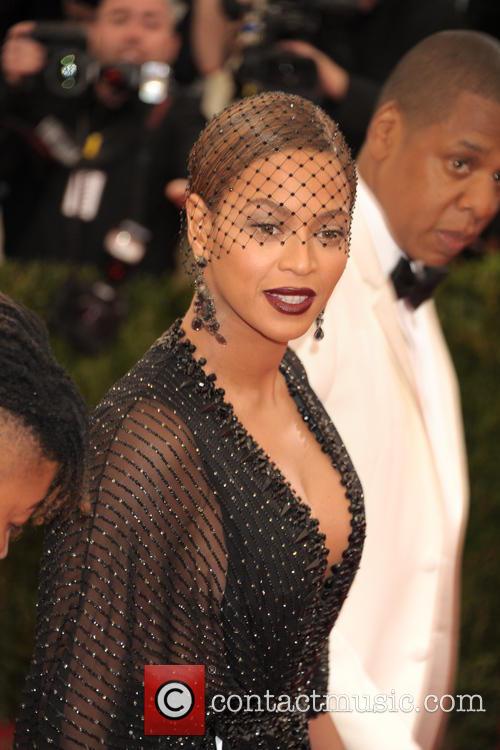 It Looks Like Beyoncé Has Been Doing Her Best To Repair Her Family Rift.