The 56th annual Grammy awards lineup, which already includes the likes of Paul McCartney, Taylor Swift, Macklemore & Ryan Lewis and Daft Punk, among others, has just got a whole lot more exciting with the addition of Beyonce and Madonna. So far, plans to include the two iconic performers in the lineup are only tentative, but it is a definite possibility, according to the Los Angeles Times. 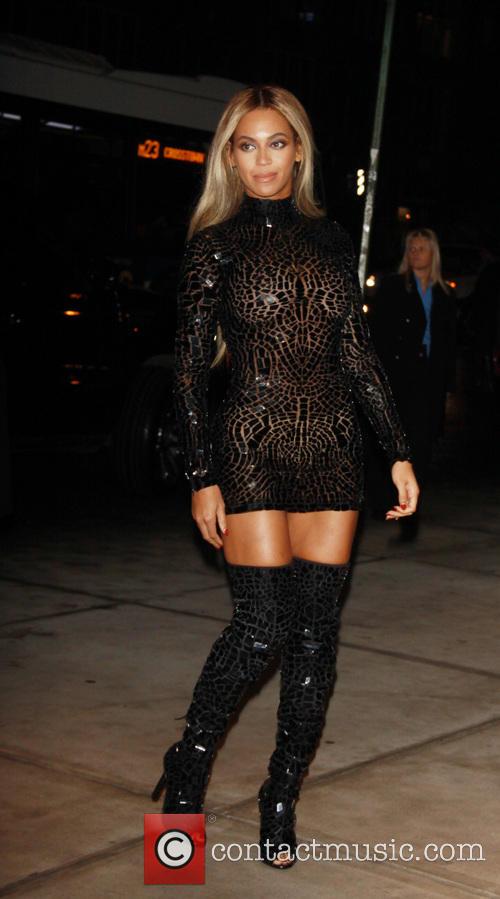 A performance by Beyonce would be the first chance to hear the new songs live.

The ceremony will be broadcast on Sunday, January 26 from LA’s Staples Center. The Times article cites a recent interview with GRAMMY producer Ken Ehrlich, who does not confirm or deny the pop divas' participation in the upcoming event. Bey and Madge’s representatives have also refused to confirm or deny the booking. Let the speculation begin. 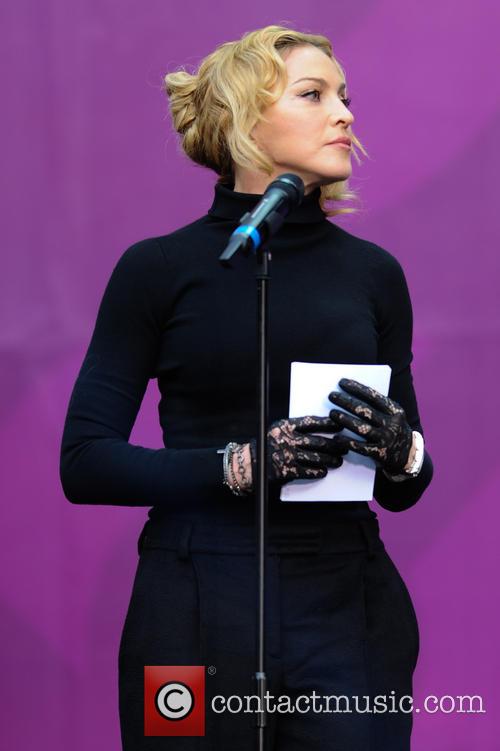 Some of Madonna's 2013 achievements include the Chime for Change charity and topping Forbes' list.

If the rumors of a surprise performance prove true, it will be the second high-profile surprise by Beyonce in the span of a month. Her self-titled album, which dropped unexpectedly back in December, instantly topped the Billboard 200 on its release. To date, the album has sold 1.5 million copies, according to Nielsen SoundScan. The Grammys serve as Beyonce's first televised performance since releasing the project.

Madonna, on the other hand, had a fairly uneventful 2013. Despite not releasing any new music, however, Madonna was named the highest earning celebrity of 2013 by Forbes, as well as the fifth most influential. According to The Times' sources, Madonna is expected to lend backing vocals to a nominee, scheduled to perform at the awards show. 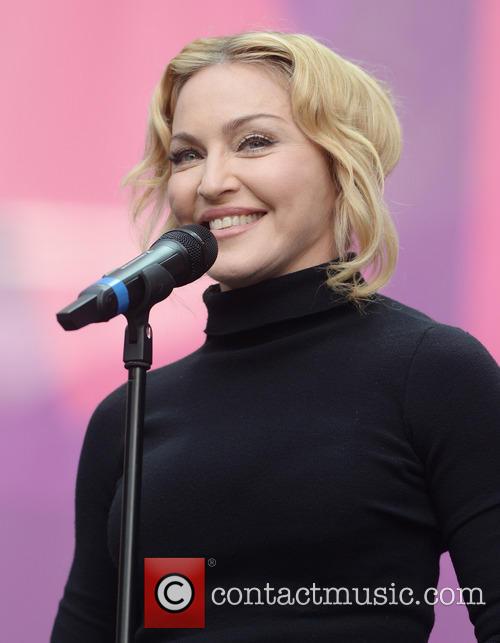 Madonna is expected to team up with another performer at the awards.