The hip hop couple used Jay Z's birthday as an excuse to try out a new diet.

Jay Z and Beyoncé have announced that the first 21 days of Jay Z's 44th year will be spent adhering to a strictly vegan diet, eliminating all animal products from their food until Christmas. Rapper Jay Z announced the news today, his birthday, via a blog post entitled '22 Day Challenge' which laid out his intentions. 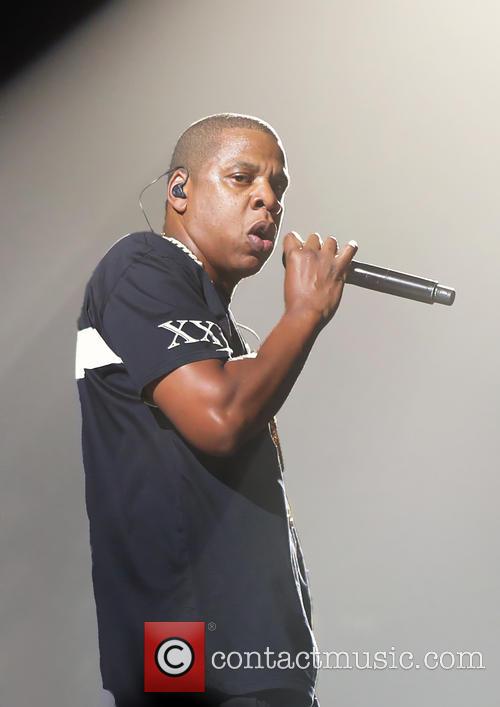 "Psychologists have said it takes 21 days to make or break a habit. On the 22nd day, you've found the way," the rapper begins before moving to detail the intended "spiritual and physical cleanse" of the vegan regime.

Jay Z announced "On December 3rd, one day before my 44th birthday I will embark on a 22 Days challenge to go completely vegan, or as I prefer to call it, plant-based!!" He then explained how the seed was planted: "This all began a few months back when a good friend and vegan challenged me to embrace a "plant-based breakfast" every day. It was surprisingly easier on me than I thought." 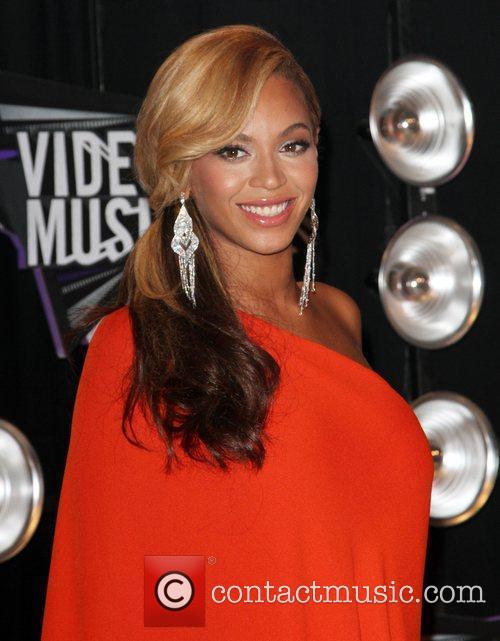 The Stylish Duo Are Bound To Provoke A Copycat Reaction Amongst Fans.

The producer and performer may have echoed many of his fan's thoughts when he asked "Why now?" before detailing the perceived mysticism behind the numbers involved: "There's something spiritual to me about it being my 44th birthday and the serendipity behind the number of days in this challenge; 22 (2+2=4) coupled with the fact that the challenge ends on Christmas day. It just feels right!"

Vegan campaigners will be overjoyed at the news that a high profile hip hop artist has decided to undertake what can be a challenging lifestyle. However, some may be worried that the 22 day challenge is a stunt to promote a pricey vegan product company. "I don't know what happens after Christmas. A semi-vegan, a full plant-based diet? Or just a spiritual and physical challenge? We'll see..." the 44 year-old rounded off before craftily adding "P.S. B is also joining me." 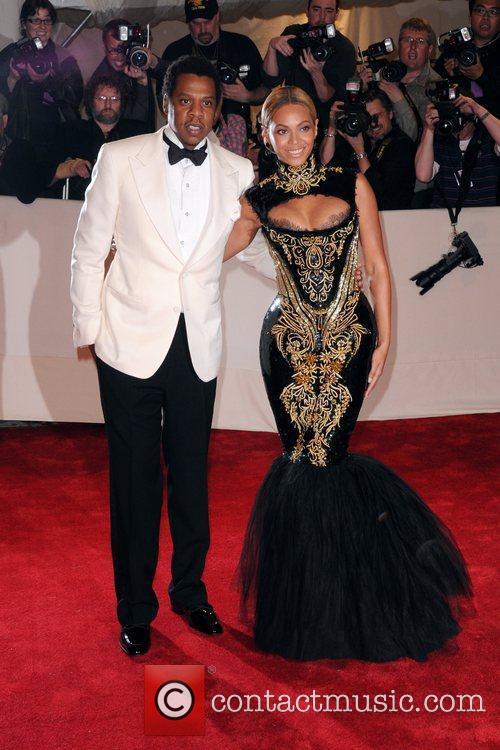 Will Their Vegan Diet Continue After The '22 Day Challenge'?

In announcing that he and his wife are embarking on a vegan diet, Jay Z almost undoubtedly has sparked plenty of copycat reactions amongst fans keen to emulate their idols. Jay Z supplies a link to vegan diet website '22 Days Nutrition' which advocates a plant-based diet but many fans interested in the regime might balk at the $35.88 (£21.94) price tag for a box of 12 "vegan energy bars."

As one of the most searched for celebrities on Bing this year, Beyoncé has some potentially serious clout when it comes to promoting just about anything. Luckily, it's an achievable animal-less diet rather than any expensive gym products or unfounded diet plans.

Here's wishing the adventurous duo the best of luck!