Veganism Is SO In, Even Beyonce And Jay Z Are Doing It

The power couple have sworn off meat until Christmas, for spiritual reasons.

The vegans, they’re everywhere! The latest celebrities to try out the vegan lifestyle are Beyonce and Jay Z, who were seen at a “classy vegan lunch joint in LA”, as TMZ report. The couple were celebrating Mr. Carter’s 44th birthday. If they’re going vegan for the celebratory meal, it’s a pretty safe bet that they’re doing it for good. 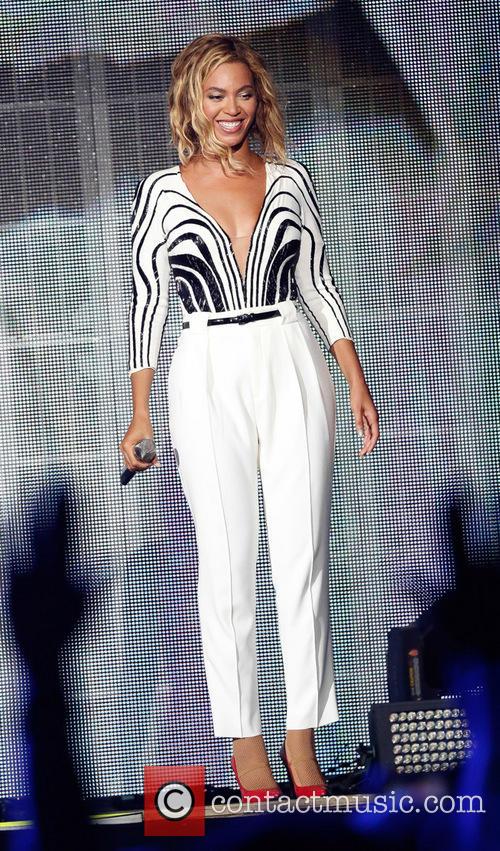 According to supporters, the vegan lifestyle offers a number of health benefits.

Everything was organic and free of meat, dairy and any animal products, when the couple sat down at Café Gratitude, which boasts the description of an “expression of a world of plenty”. The birthday celebration is kicks off the couple’s 22 self-mandated days on a plant-based diet, which the two are going on to become more spiritual. 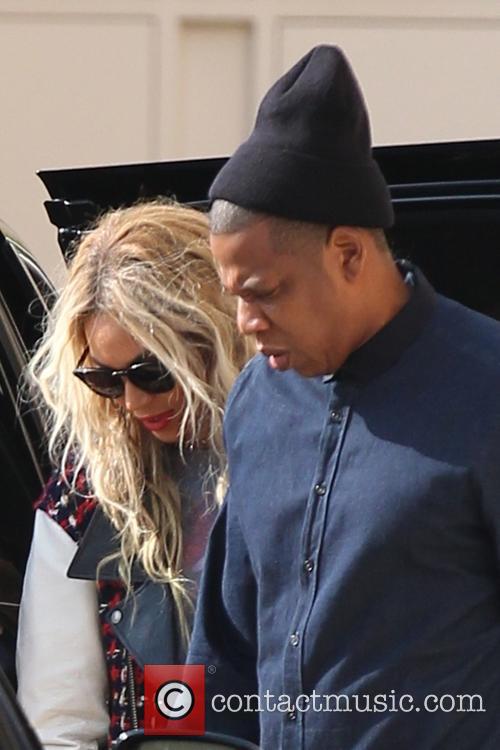 Apparently, the Carters are returning to their roots.

Jay and Bey proved that it is possible to pig out on a vegan diet, by ordering a whole feast, including drinks made of apples, beets, lemon and ginger ... and entrees including marinated kale salad, Indian curried lentils and corn tacos with chipotle butternut squash. Granted, we’re using the words “pig out” in a strictly figurative sense here. The couple topped off the meal with a chocolate truffle, according to the gossip website. 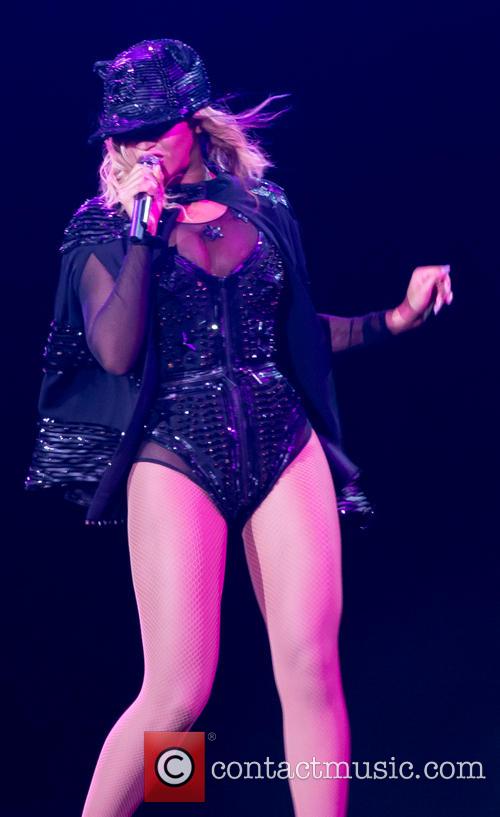 And if you’re still not convinced that the vegan lifestyle is taking over the world – or Hollywood at least – the Carters reportedly found themselves in the company of Anne Hathaway and Ariana Grande, who were also munching on some veg at Cafe Gratitude at the time. Everybody's doing it! 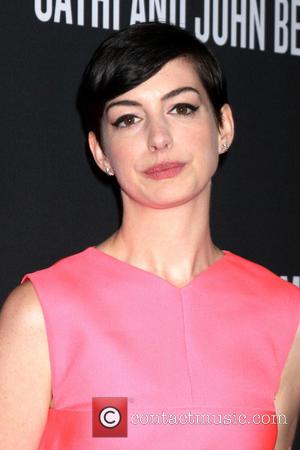 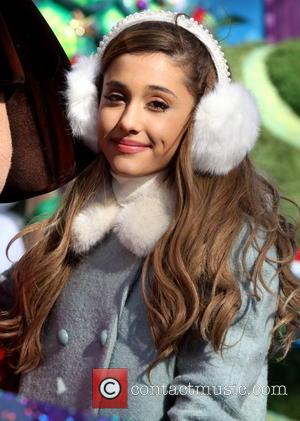 Ariana Grande and Anne Hathaway are also fans of the vegan diet, apparently.