Their video for 'Apesh*t' was filmed in the famous Parisian art gallery last summer.

The cultural clout of Beyonce and Jay Z extends well beyond the world of music, with French art gallery The Louvre crediting the couple with its best-ever year for visitor levels in 2018.

Last year, the world’s most visited museum in Paris broke all ticket office records, with more than 10 million people viewing its collection of fine arts and antiquities. The 10.2 million people who came to the museum in 2018 marked a 25% rise, beating its previous record of 9.7 million visitors in 2012. It’s the highest number for a museum of its kind, more than the National Museum of China and the Metropolitan Museum of Art in New York.

The record numbers are being credited in part to international tourists returning to Paris, after large numbers stayed away in the years after the November 2015 Paris terrorist attacks. Foreigners made up almost three-quarters of visitors to the Louvre. 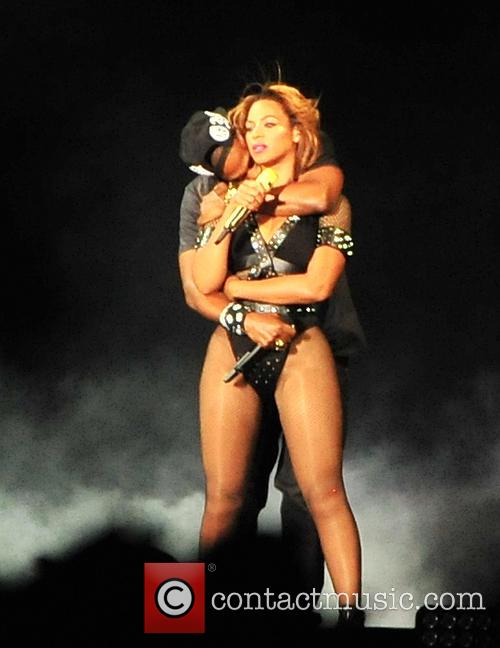 But 2.5 million French people also visited, including increasing numbers of schoolchildren, as outings to the country’s famous tourist sites had been limited following the terrorist attacks that struck the country in recent years.

More: Beyonce and Jay Z have “challenged” their fans to try veganism

What’s also being talked about as a significant driver of visitors is the success of Beyonce and Jay Z’s video for ‘Apesh*t’, viewed over 150 million times. A single from their collaborative album Everything Is Love, released last summer, the video was shot in the museum and featured some of its key works, including the Mona Lisa and Jacques-Louis David’s masterpiece, The Consecration of the Emperor Napoleon and the Coronation of Empress Joséphine.

That led to the Louvre designing a special visitor guide based on the video, and gave the museum’s permanent collection a link to younger visitors.

“It’s clear that 2018 was a remarkable year for the international reputation of the Louvre,” the museum’s director, Jean-Luc Martinez, told French media. “The Beyonce video, like the opening of the Louvre museum in Abu Dhabi, ensured that the Louvre was talked about across the world, and one of the consequences of that is the spectacular rise in visitor numbers last year.”