Beyonce Gets Cryptic On Instagram: Is She Pregnant or What?

The first family of music might be getting a new member soon.

Babies, babies are everywhere... well, maybe. The question of the hour is, is Beyonce carrying a second child? Photos were recently snapped of the ***Flawless Queen B at the beach with Blue Ivy. Yonce is buried up to the neck in sand, but what immediately attracted everyone’s attention was a very prominent mound of sand atop her belly region. 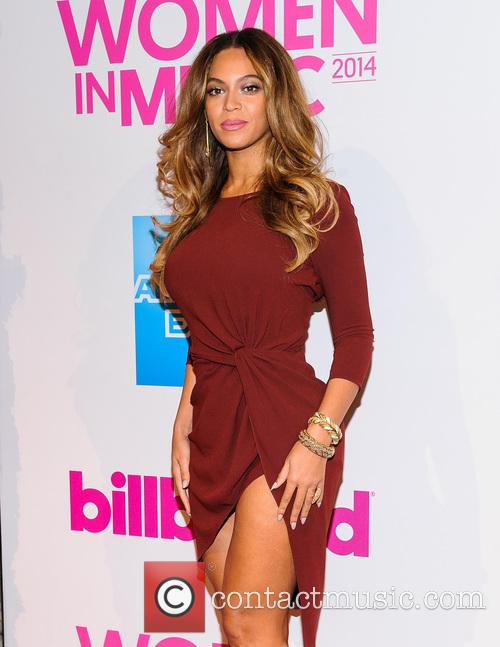 Beyonce looking statuesque and very not pregnat at the Billboard Women in Music awards less than a month ago.

You see what we’re getting at here, right? Now Beyonce is the calibre of performer, who can afford to not announce anything and just post a cryptic InstaPhoto, leaving everyone to guess. But this one’s pretty obvious, right? Right?

The photo comes just after Blue Ivy celebrated her third birthday on Jan. 7 with a party that included ice sculptures and a rainbow cake. Will Bey and Jay be welcoming a new addition to the family soon? Let’s hope so, because I really have not reached my “hours spent fawning over adorable celebrity babies” quota yet.

More: Beyonce's Father and Former Manager Gets Re-Married, But Was Beyonce There?

According to People Magazine, a rep for the couple has not responded to a request for comment. Clearly, the Carters like to keep an air of mystery. Keep an eye on Tumblr, Youtube and Instagram though – they’re bound to let up at some point. So, um... congratulations to the happy family?