During the opening night of Jay-Z and Beyonce's 'On The Run' World Tour, the couple chose to display a mug shot of Justin Bieber. Fans of the 20-year-old pop icon have been divided with some labelling their choice as "disrespectful" and others considering it highly complimentary.

Jay-Z and Beyoncé have divided Justin Bieber fans when they chose to show his mug shot on stage during their joint On The Run tour. The couple performed on the opening night of their tour in Miami on Wednesday (25th June) and some celebrity cameos were projected onto the backdrop of one of Jay-Z's performances. 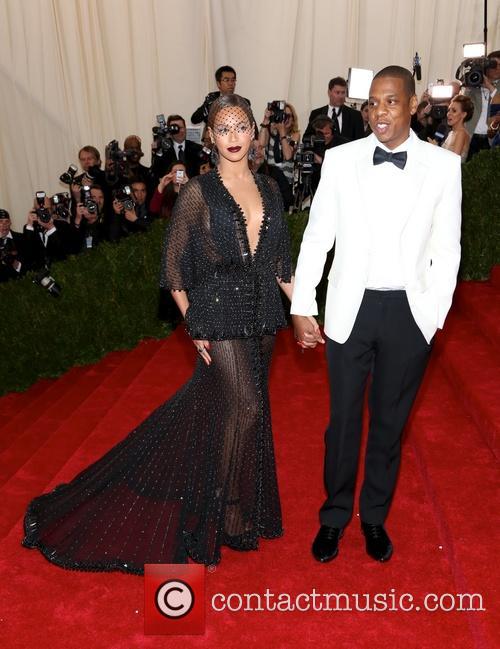 The couple kicked off their world tour in Miami on Wednesday (25th June).

20-year-old Bieber's photograph was shown in amongst a montage of famous celebrity mug shots including the likes of 50 Cent, Tupac, Robert Downey Jr. and Jay-Z himself. The images were shown during Jay-Z's performance of 'Izzo (H.O.V.A)'. When the music stopped Beyonce appeared on stage to say "Even the greatest can fall."

Unfortunately, we're not sure if the couple were attempting to make a point about mistakes and the importance of learning from them or if, as the lyrics to 'Izzo' would suggest, legal issues are often blown out of proportion in the case of celebrities. They may even have been suggesting celebrities in trouble with the law are frequently held up as examples in order to dissuade others.

Fans of Bieber - tragically dubbed Beliebers - have responded in various ways. As the Mirror reports, some have found Bieber's inclusion in the motley montage insulting and "disrespectful". Meanwhile, other fans have been thrilled with Beyoncé dubbing their idol "the greatest". 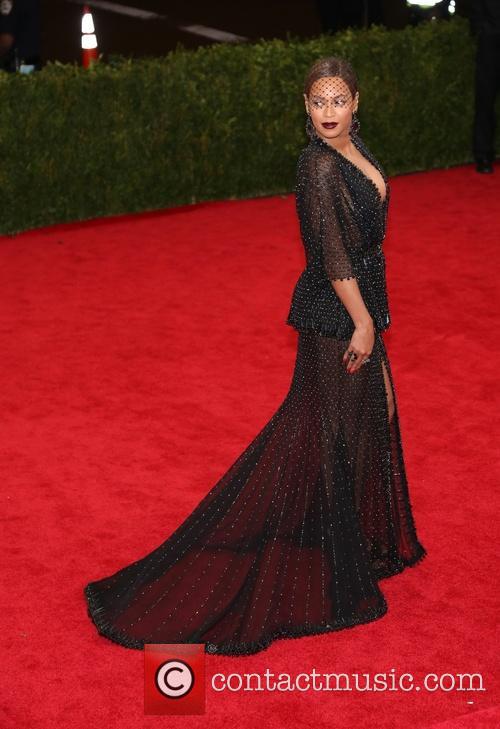 Bey shared footage of her wedding and Blue Ivy's birth.

Beyoncé and Jay-Z also shocked fans by showing some intimate family footage including their wedding and of their daughter Blue Ivy. The couple married in a small and very private ceremony in 2008 but chose the opening night of their joint world tour to show footage. The video played in the background whilst they performed 'Young Forever' together. Later, during another performance, footage of Beyoncé in hospital after giving birth to their daughter Blue Ivy and Jay-Z bringing her home for the first time was played.

The couple's On The Run World Tour features a 42 song set where the pair perform both separately and together. Throughout July and August, the tour will continue throughout the US and Canada before finishing in Paris on September 13th.

What do you think - Beyoncé and Jay-Z's choice to display Justin Bieber's mug shot disrespectful or complimentary?

The couple's tour will end in France in September.