Over A Year Later, Jay Z And Beyonce's Anniversary Trip To Cuba Got The "Okay" From The Treasury Dept

Over a year later, the trip has finally been declared legal.

Cue the “no longer On The Run” jokes, as Beyonce and Jay Z are off the hook for their 2013 trip to Cuba. The Treasury Department’s Office of Inspector General  released a nine-page report on Wednesday, detailing its decision that Beyonce Knowles-Carter and Shawn Carter did NOT violate any laws, when they traveled to the country last year to celebrate their wedding anniversary.

It's ok, the Carters got the "all clear" from the treasury department.

In April 2013, the Carters’ trip to Cuba sparked widespread controversy. Because of the US embargo, tourism to the country is permitted only under a special license. Suspicions were raised that the couple’s visit to the island nation was in fact illegal – because the two engaged in recreational activities such as a welcome dinner, a walking tour of various Cuban neighborhoods and visits to see student artwork and theater performances, the couple were accused of violating the terms of their educational exchange permit. The story got such wide coverage, that Jay Z was prompted to pen an open letter to his critics and mention the incident in a song (also titled Open Letter). In the song, the rapper implied that he and Beyonce had received clearance from the POTUS himself, although the White House later denied giving permission. The new report rebuffs all claims that the Carters' trip violated the embargo.

According to CNN, the report states that the couple's trip to Cuba was properly licensed by the Office of Foreign Assets Control under the "people-to-people" educational exchange program. The license was issued to a nonprofit organization that has a mission to promote education in the fields of art, architecture and the decorative arts. 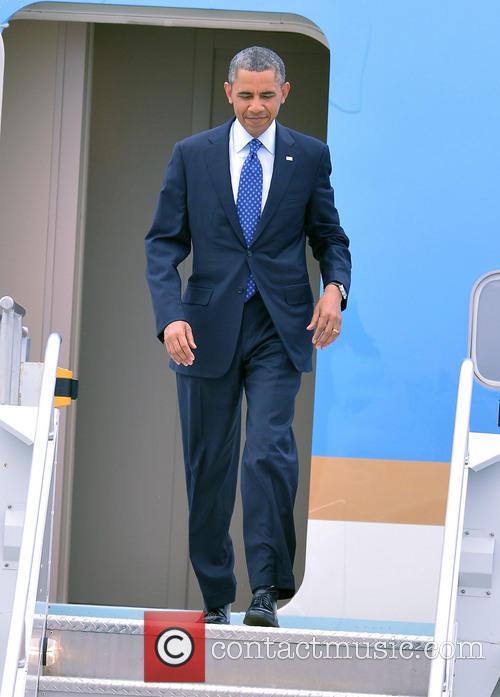