Beyonce and Jay-Z celebrated their daughter's second birthday by hiring out a Miami zoo for the day.

Beyoncé and Jay Z celebrated their daughter's second birthday in style, by hiring a zoo! The couple closed down an entire theme park on Tuesday (7th January) so they could take Blue Ivy round unobserved by the public, according to TMZ. They also invited a group of select friends with who to share the experience. 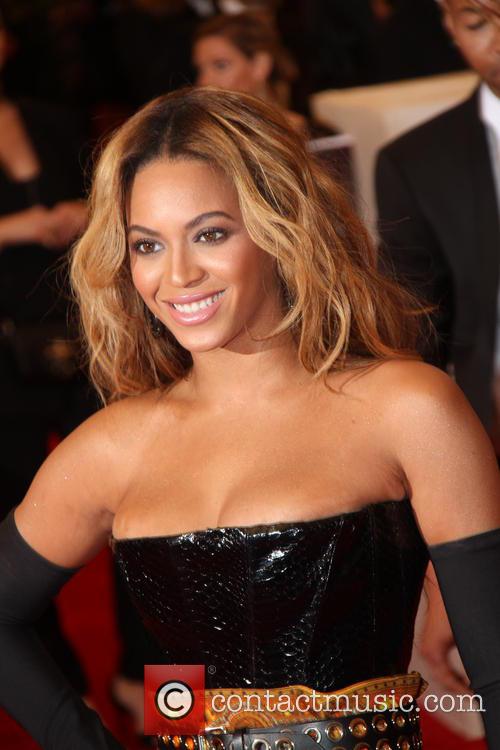 Jungle Island in Miami was the zoo in question, a park which holds a wide variety of exotic animals and exhibitions. Unfortunately, as Blue Ivy is two, is seems unlikely much of the expensive and exclusive experience will remain with her. We suspect the zoo may have been hired primarily for her parent's entertainment!

The zoo officials were sworn to secrecy regarding the cost of hiring out the entire park for the day. One can only assume it was exorbitant, considering a VIP safari tour, according to the zoo's website, costs $240. Regardless of this, in order to offset the zoo's cost, you'd still have to buy hundreds of thousands of tickets at $26.00 upwards. Whichever way you look at it, the couple certainly splashed out on her daughter's big day!

Blue Ivy is used to having her name in lights (or diamante):

Following their day of fun at the zoo, the family headed to a nearby Italian restaurant for lunch. Blue Ivy's new gifts could clearly be spotted as the family and friends ate their meal, with Blue Ivy sporting a gold chain with her name emblazoned on it. Other reports suggest Beyoncé and Jay-Z bought their toddler a $75 000 Arabian horse, although these remain unconfirmed.

Beyoncé also posted a special message from her fans to her daughter. A collage had been created out of all the well wishes fans had sent and uploaded on her Tumblr account. 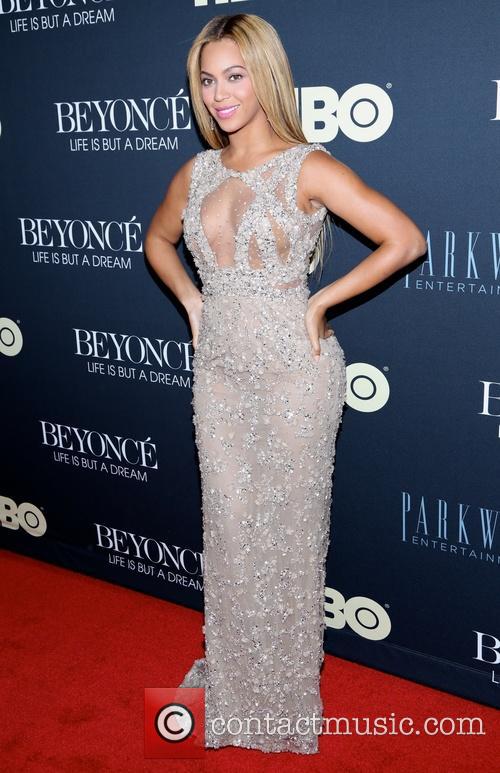 Beyonce posted a Happy Birthday collage on her Tumblr account.