The former Destiny's Child star topped the Forbes list for the second consecutive year, more than doubling her earnings from 2013

For the second year in a row, Beyonce has been unveiled as the highest-earning female in the music industry, according to the annual Forbes list. With the help of her most recent album, her enormously successful world tour and a host of endorsement deals, she’s more than doubled her earnings from the previous year. 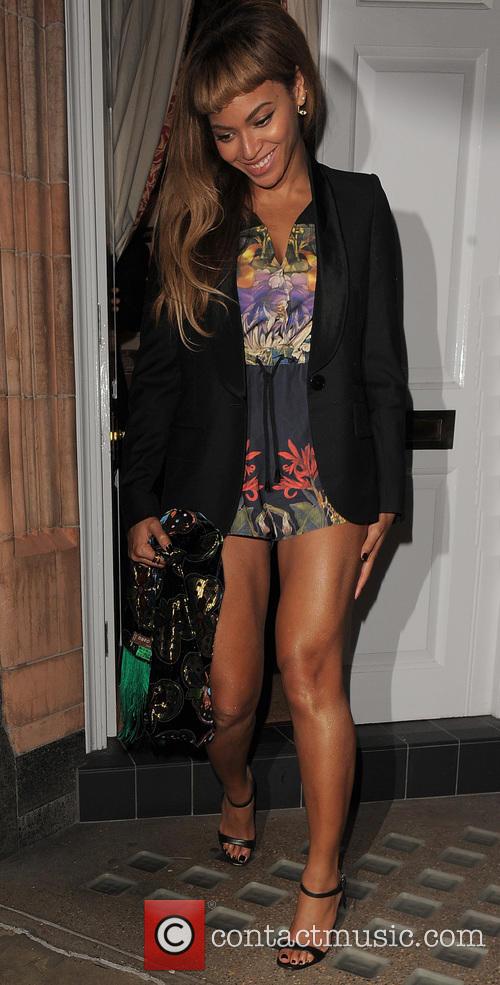 The artist referred to in the list as Beyonce Knowles Carter was top of 2013’s list with an income of $53 million, and this year she’s into nine figures with $115 million. Yikes!

In the write-up, Forbes reported that Beyonce toured 95 shows during the June ’13-’14 period, raking in an average of $2.4 million per concert. There were then high-profile endorsement deals with Pepsi and H&M, and of course her self-titled album which was released in December last year.

Beyonce was a surprise release, generating huge social media traction, and became one of 2013’s highest sellers despite only being on sale for a matter of weeks. She recently announced that the album is to be reissued in an expanded four disc box set format, which is sure to extend the album’s already impressive shelf life even further.

Current mega-star Taylor Swift, who sits on top of the album charts on both sides of the Atlantic with her fifth record 1989 released last week, came second in the list with $64 million in earnings. That figure would have been enough to be Number 1 in this list even last year, but not everybody can be Beyonce.

Further down the list, Pink came third with $52 million; Rihanna fourth with $48 million; and Katy Perry with $40 million.

The figures were compiled with data from Neilsen SoundScan, the RIAA and PollStar, as well as information from interviews with lawyers, managers etc. The data measures income generated from album and concert ticket sales, merchandise, publishing, endorsements and other commercial ventures.

More: Beyonce hooks up with Topshop for a new clothing line.